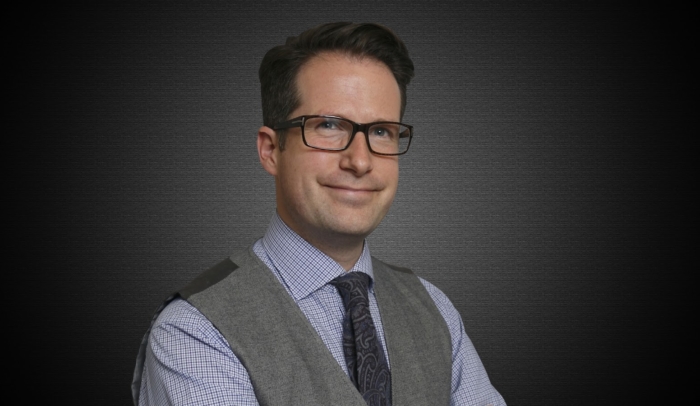 At the age of 17, Colin Dombroski had hip reconstruction surgery.

A congenital disorder called avascular necrosis had stopped the flow of blood to his hips, leaving Colin with terrible arthritis. The surgery was a success, but it left Colin with a two-inch discrepancy between the length of his legs and made walking difficult.

It was a foot specialist who finally got Colin back to his pre-surgery activity level. Now able to walk without pain, Colin decided to make a career of getting people back on their feet.

As a pedorthist with a focus on health and rehabilitation, Colin helps everyone from Olympic athletes looking to get on a podium to grandmothers looking to walk around the block.

“Most people take walking for granted until they can’t do it. Whether it’s an acute injury or a chronic illness, I help people get healthy and get back to doing what they love.”

A book offered Colin the perfect vehicle to share his message.

Colin saw how his work transformed the lives of patients who thought they’d be walking with pain the rest of their lives—or not walking at all. He wanted to amplify the impact of that work by scaling the one-to-one approach he used in his clinic and help people he’d never personally treat.

All Colin needed was the right vehicle to share his message with a wider audience.

In 2015, at an event in Las Vegas with thirty other entrepreneurs, Colin listened as Scribe co-founder Tucker Max shard how a book could help those in the room make an impact.

“What Tucker said really spoke to me. Rather than something like a podcast, a book was tangible. I could hand it to someone and say, ‘This is how I want you to get better.’”

Colin was ready to write his book, but the work was outside his expertise. He didn’t know how to find an editor, buy an ISBN number, or get the book on Amazon, among other things.

He connected with Tucker at the event in Las Vegas, and as he learned about Scribe’s services, he saw it was an all-in-one package that was too good for him to pass up.

He also asked his fellow entrepreneurs who’d used Scribe before for their honest assessment. He received nothing but glowing reviews, which gave him the confidence to move forward.

Colin’s nerves vanished once he began working with his scribe.

Going into his first call, Colin was nervous. He had no idea what to expect. Within twenty minutes of talking with his scribe, Shelia, his nerves disappeared.

From there, Colin said the process was smoother than he ever could’ve anticipated.

He didn’t feel anxious again until it was time for editing. Other authors had told Colin that editing was painful, but much like the other parts of the process, he sailed through it no problem.

The only thing Colin found difficult was meeting deadlines. His schedule at the clinic kept him busy, but being accountable to his Scribe team motivated him to get the work done.

All the work Colin did came to a crescendo when he held his book for the first time.

“I can’t really describe that feeling in words. I wouldn’t go so far as to say it’s like holding your baby for the first time, but it was this overwhelming sense of accomplishment.” 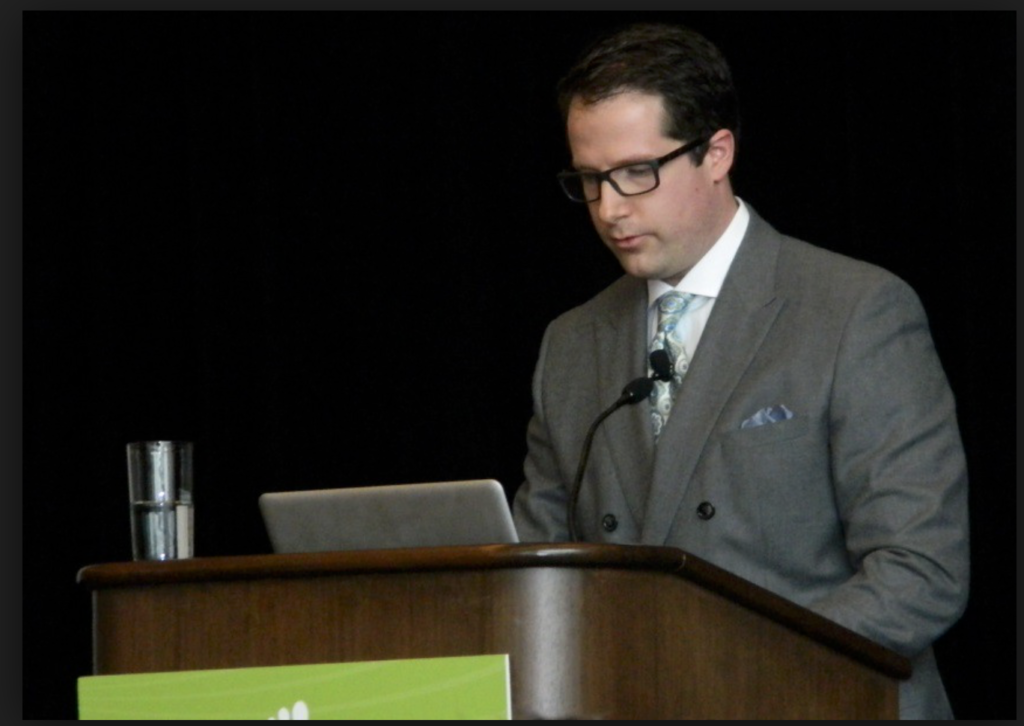 When The Plantar Fasciitis Plan launched in October 2016, Colin saw an immediate impact.

He would drop copies of the book in physicians’ offices and later have their patients come by his clinic. He heard from dozens of professionals in other countries who’d adopted his methods.

Already an established speaker before the launch, Colin’s book broadened his platform. He’s been asked to keynote the Pedorthic Association of Canada’s national symposium in 2020.

He’s also received several requests from his peers to speak to their patients. His first one was unforgettable: a doctor based in Kelowna, British Columbia, who bought several copies of the book for his office invited Colin to speak to his patients and other professionals.

Colin wasn’t sure what to expect. When he showed up, it was a packed house.

“Members of the community showed up to hear me talk about the book. I’ve given talks all over the world on my research, but to do a talk about my book was a lot of fun.”

Colin’s patients look at him differently now that he’s an author. His expertise is what brings them to the clinic, but when he hands them his book, it elevates Colin’s status in their eyes.

“The book reinforces all the reasons they came to see me in the first place.”

Colin loves hearing from readers who are walking with less pain.

Every day, he receives messages from readers who are walking with less pain because they tried Colin’s methods. Without a doubt, it’s his favorite part of being an author.

One story in particular was so memorable, Colin still thinks about it years later.

An older woman messaged him saying that she struggled with depression. For her, being physically active meant the difference between a good day and a really bad day.

“She read my book and applied the treatment methods I shared, which increased her activity level and helped her manage her depression. That was such a huge win.”

Because Colin shared his ideas with the world, readers like these are walking with less pain: