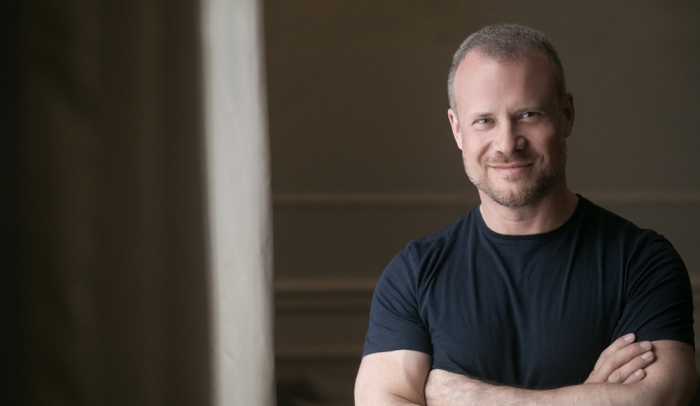 It’s not hyperbole to say that David Allison’s book We Are All the Same Age Now could rewrite everything we know about human behavior.

Since the 18th century, companies have used demographics to define groups of people and predict their behaviors.

Those days are over. “Valuegraphics” gets to the heart of what we care about and what motivates us to make the decisions we do. In his book, David shows how our values are up to eight times more accurate than demographics at predicting human behavior.

This is proven by the Valuegraphics survey that is made up of nearly 400 questions, and to date, David’s team has collected 100,000 survey results in North America alone. That’s six times more data than you need to get a PhD from Harvard.

“This Valuegraphics data set is the most disruptive thing I’ve ever come across. Everything in the room you’re sitting in right now was built on a demographic foundation that is no longer valid. We have to change it all.”

David is determined to get the Valuegraphics data set into the hands of anyone who needs to accurately predict the actions of others. He knows it will rock the foundational “truths” we believe around all aspects of business, from marketing to culture building. Textbooks will need to be rewritten to incorporate this new way of thinking.

That’s why David chose Scribe to help him write and market We Are All the Same Age Now: he was growing beyond his niche to tell a story with a global impact, and to do that story justice, David needed Scribe’s assistance.

David knew he didn’t have time to properly market his book. 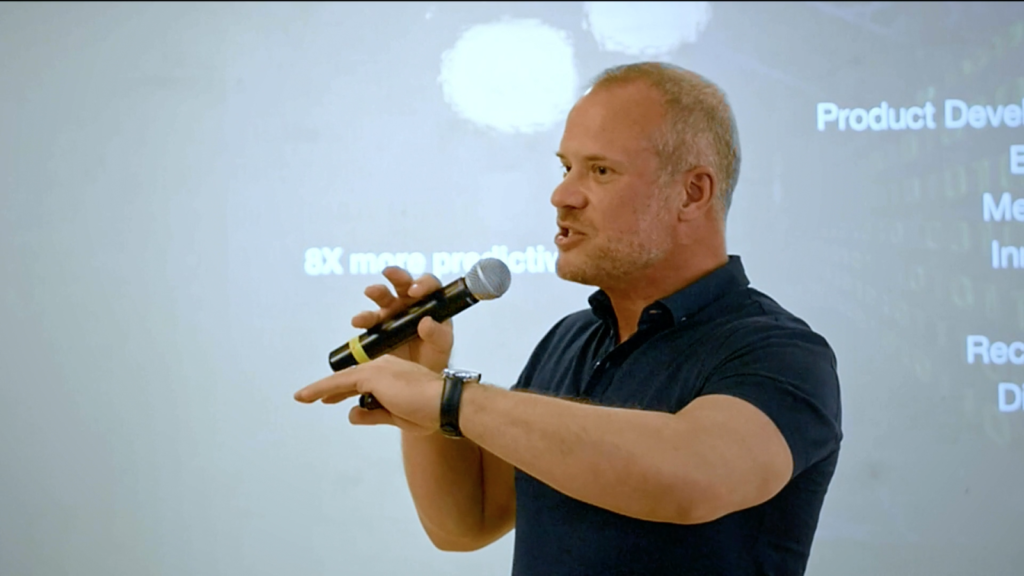 After the book was published in October 2018, David faced a new challenge: how do I share this vital message with the world?

His company, DAVID ALLISON INC, was a marketing company—surely they could handle promoting his book, right?

David wasn’t so sure. Book marketing was not his area of expertise. He’d have to dive deep into a topic he was unfamiliar with and spend hundreds of hours developing media relationships.

As a speaker and consultant with a jam-packed schedule, David couldn’t afford to devote those hours to marketing his book. At the same time, he couldn’t throw up his hands, either. The world needed his book—and David needed help to reach them.

“This is a game-changing dataset, and it deserves to be talked about and considered by a broad audience. I knew I’d do a decent job of getting the word out, but I also knew experts would do a much better job than me.”

Scribe helped David generate a tsunami of attention for his book. 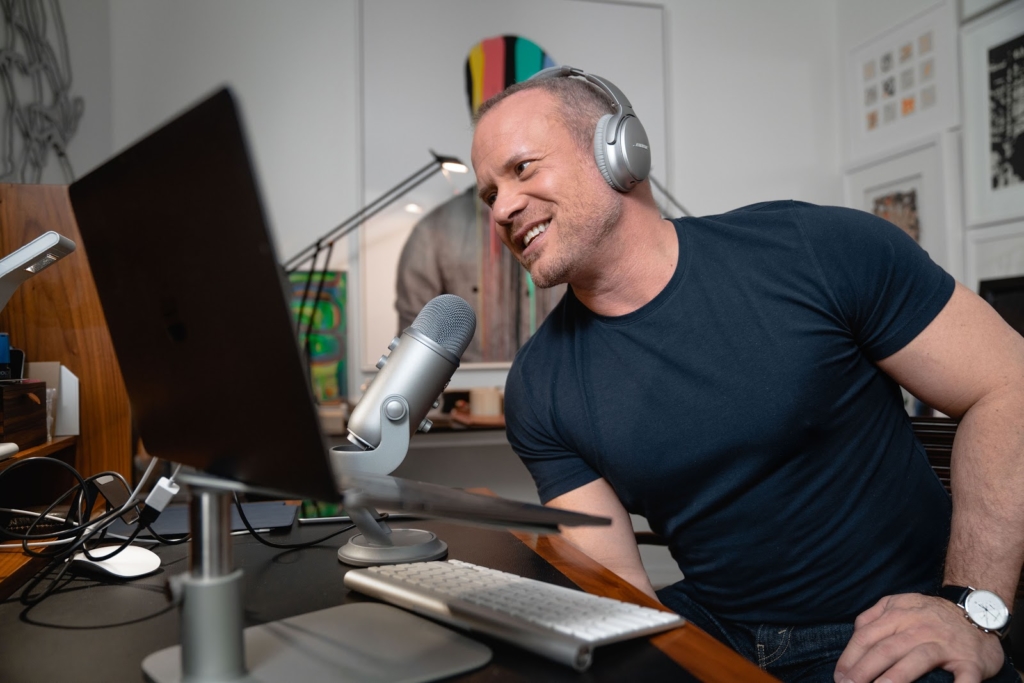 After writing his book with Scribe, David turned to their Book Launch team for help marketing his book.

Instead of slogging through the marketing process himself during his spare time, David decided to leverage Scribe’s expertise and connections. It was everything David needed, all under one roof.

Not only that, but the experience would truly be a launch of his book, meaning the results would happen faster than David ever could’ve generated working on his own.

The content team at Scribe created blog posts at such a rapid rate that David had a hard time keeping up.

Even now, seven months after his launch, there are pieces he’s still waiting to use. On his own, those blog posts might’ve never gotten written.

“I don’t think any author trying to do this themselves would’ve had that much stuff happen within the first few months. Most likely, once you finish the book, you’ll look up six months later and say to yourself, ‘I guess I should tell people that I have a book.’ At that point, maybe you’d start writing blog posts.”

Awareness around David’s book has opened new doors for him. 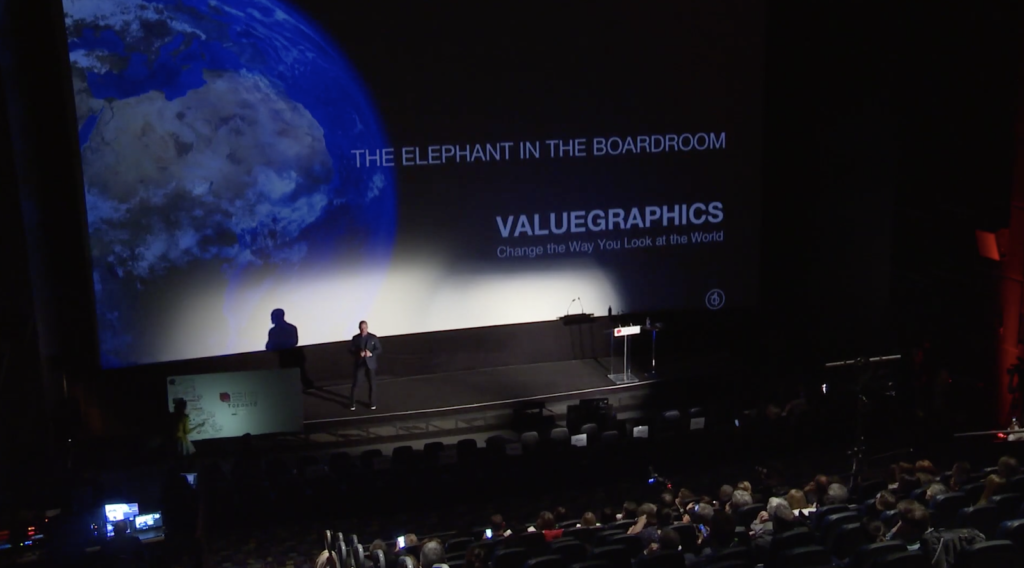 Taken together, the attention that Scribe was able to generate around David’s book has substantially buoyed his business and the impact his work has had on the world.

Conversations with larger corporations that never would’ve happened before his book came out are now routine—including one that brings a smile to David’s face.

“With one of my largest clients, the first time we got together on a video call, he held up two copies of the book. One copy he’d found himself, and the other had been sent to him by someone from within his organization. He told me, ‘When I got two of these on my desk, I decided we’d better have a chat.’”

The book launch has also helped David with his bigger aim: updating our understanding of how human beings operate in order to change how we talk about each other.

“The stuff I wanted the world to know about, they’re starting to know about. I have people who don’t have to tell me the book is good—they’re not friends or family, they’re not on the payroll—who are calling me, writing me, and sending me notes on social media saying how good the book is. It’s amazing.”

David’s book launch investment paid for itself several times over. 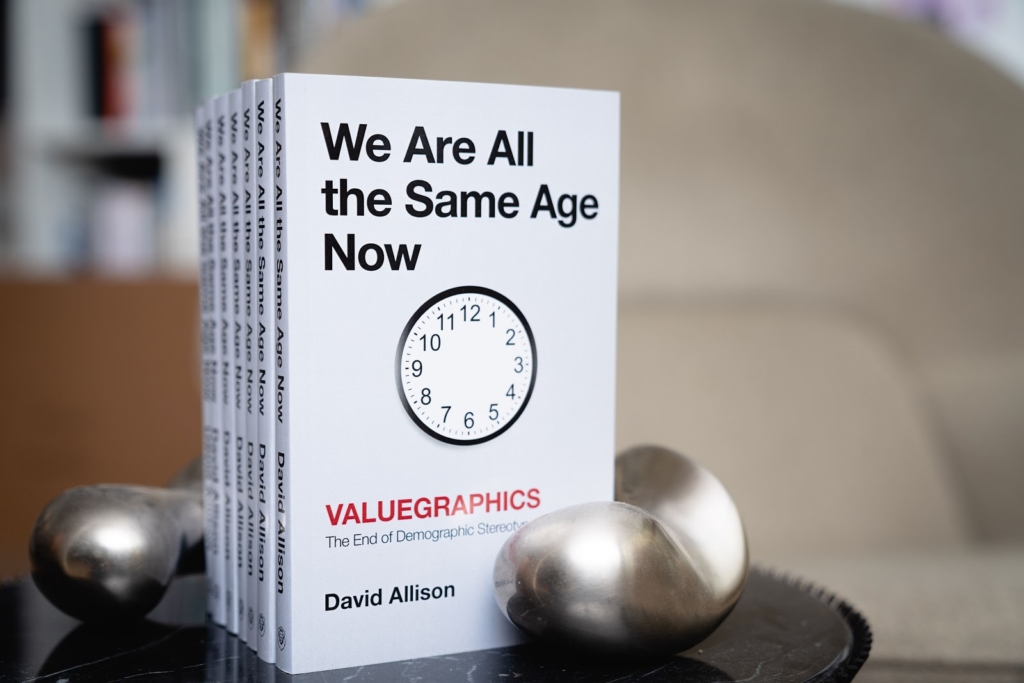 Given his book launch experience, David keeps returning to this question:

Why would I have ever tried to do this myself?

Sure, he could point out the cost of Scribe’s book launch services. But looking back, David knows that if he tallied up the hours he would’ve had to spend to attain the same results that Scribe did, it would’ve cost tens of thousands more than what he paid.

And that’s assuming he could’ve achieved the same results. As David is quick to point out, he would’ve had to build relationships with influencers and media members.

“Scribe’s book launch team is entirely focused on marketing books, so they already have relationships with people who want to learn about books like mine. Those relationships are golden. They were able to feed information about my book into their network and their network responded in a way that I could’ve achieved—but it would’ve taken me five years, not three months.”

Without Scribe’s help, David may never have written his book.

All that said, David was happy with his choice to use Scribe’s book launch services long before the results started rolling in. Why? Because knowing he’d have help once the book came out allowed him to focus on the hard work of writing his book.

Knowing he wouldn’t be alone in sharing his work with the world put his mind at ease.

“If someone had said to me, ‘Once you finish writing this book, you must devote ninety hours over the next three months promoting it, or you’re wasting your time writing a book nobody will ever hear about,’ it would’ve been so discouraging. I can barely find an hour a day to answer emails. If I had to give up an hour a day for the next three months, I probably wouldn’t have written the book.”

Thankfully, David did write the book, and it’s inspired reactions like these from readers: