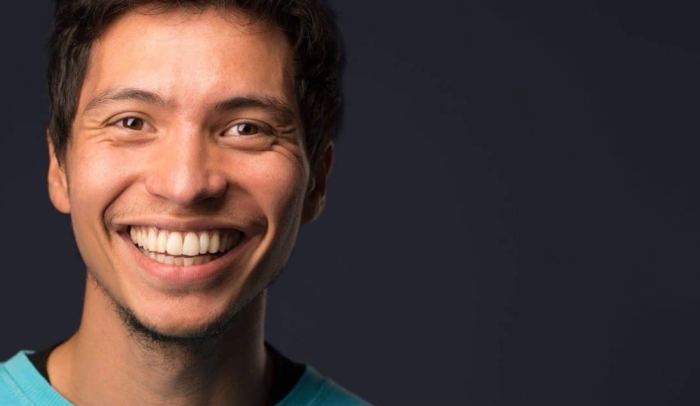 Growing up, Tofe Evans was bad at any sport that involved a ball. Tofe took up running to have a sport he could call his own, but he also loved the mental challenge that running provided.

Whenever his brain told him to stop because his lungs were on fire or his legs might give out, Tofe silenced that voice and kept pushing. With every mile, his resiliency increased.

Tofe ran his first marathon and immediately craved a bigger challenge, so he and a buddy became an endurance duo and ran over forty races, all while raising money for charity.

People cheered Tofe on and came to him for advice. Being able to help others gave Tofe purpose and drastically improved his self-worth at a time when he felt worthless.

“I was in a slump for a while. My mental health had really destroyed me. When I started sharing my struggles with others, I realized they were struggling with the same things I was. It created this safe space for other people to come and talk to me.”

Tofe knew how much strength he drew from embracing adversity in his life, and he soon made it his mission to share that message with the world through his Practical Resilience formula.

“It’s a process of strengthening your resilience through simulated adversity and purposeful suffering. It’s why I run. With this framework, you’re better equipped to handle real adversity and not let it destroy your sense of confidence or self-worth.”

Tofe wanted a book that could shake people out of apathy.

Tofe knew a book could help him share his framework with a wider audience, but he kept pushing the project back for one reason: he didn’t feel qualified to be an author.

“I thought I had to summit Everest or trek across Antarctica to have enough content for a book. Then one day, a friend asked me, ‘Why aren’t you writing a book?’ I told her why I was waiting. Her response was brilliant: ‘Save the crazy big stuff for another book!’”

That conversation lit a fire under Tofe to get the book written. Like many authors, he wanted a way to get on stage and attract more clients for his business, Camp Resilience, but both goals were byproducts of his core motivation: to help others see themselves as worthy.

Tofe needed expert help to elevate his writing to the next level.

For several years, Tofe had been gathering content for a book and working out his ideas.

He’d taken up journaling to better express himself as a man. Tofe blogged in addition to journaling once he began running and helping others deal with their struggles. The blog gave him the perfect place to share and refine his ideas.

Even with all that practice, Tofe knew he needed help to write a book. He loved conceptualizing ideas, but English had never been his strong suit. His voice was well refined, but his writing needed a strong copyeditor and his message needed to be fleshed out more.

“That little bit of tweaking would help make it a higher quality product. I was willing to make that investment because I knew I’d get a bigger return with a better product.”

With his book, Tofe knew one reader would be enough. 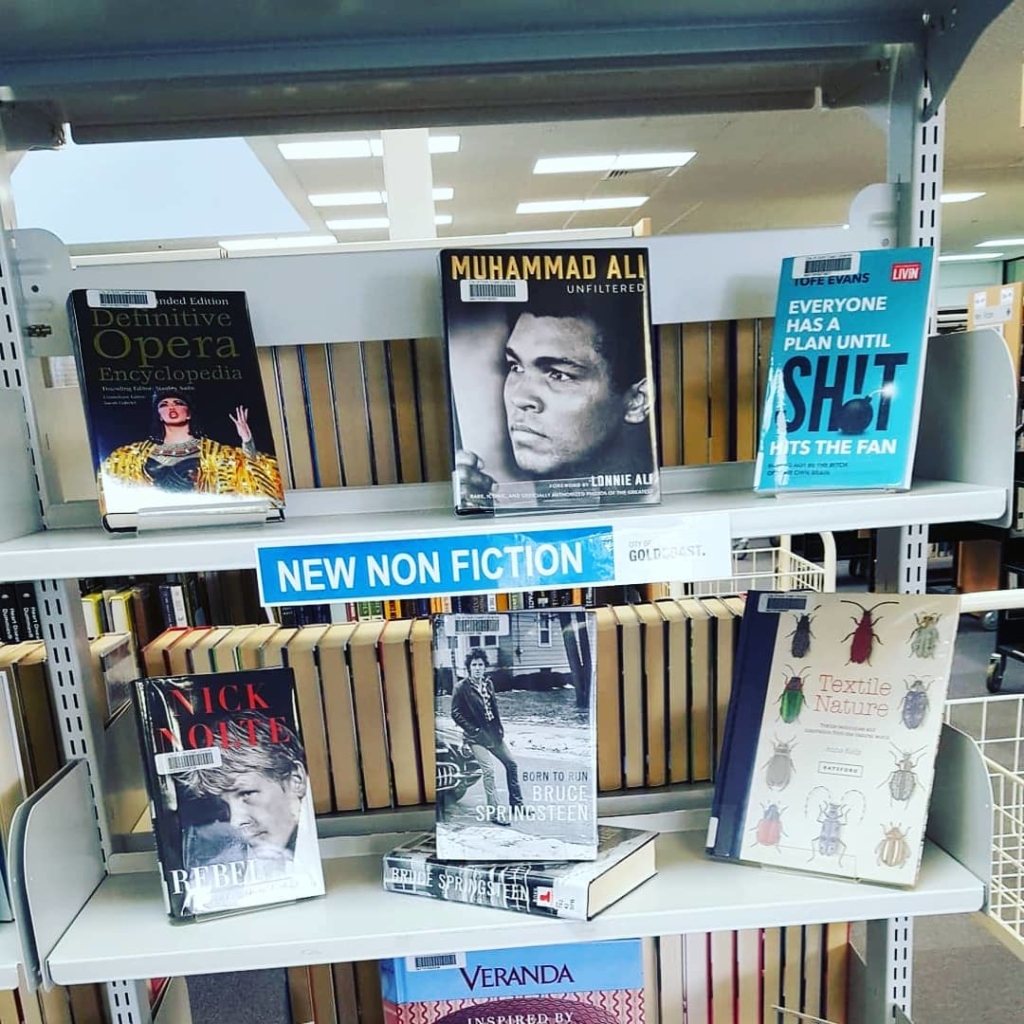 Before he knew he wanted to write a book, Tofe discovered Scribe’s blog. It stayed on the periphery of his attention until the moment that he got serious about his book.

Tofe wasn’t sold until he reached out and began to learn about Scribe’s culture. He saw the company’s ethos and their value proposition as being perfectly synced up with his own.

“Any good collaboration, be it a business partnership or marriage, has values that are aligned. When I saw our values overlapped, I said, ‘Alright, let’s make this happen.’”

But as things got real, Tofe faced a twin set of new fears. What would others think if he opened up and shared his deepest and darkest moments? And how would he feel if he did all this work, spent all this money, and bared his soul in a book that totally flopped?

“In the end, I told myself the book just has to get one person. It’s an audacious thing to say, but I believe that when you hit one person at a deep level and they love your book unconditionally, the word of mouth marketing from them alone will be insane.”

Tofe’s speaking career took off after the book was published. 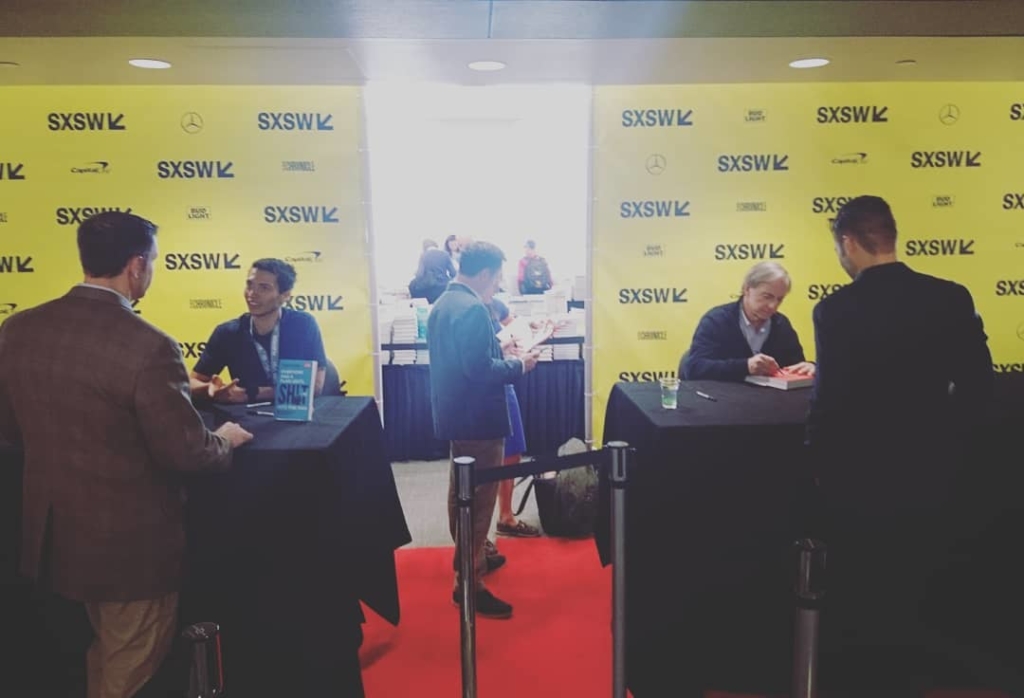 The outcome of Tofe’s efforts has surpassed his wildest expectations.

Everyone Has a Plan until Sh!t Hits the Fan launched in February 2018, and less than a month later, Tofe was at SXSW signing books next to Ray Dalio, author of the bestseller Principles.

He landed a speaking gig at a flexi-school for students who’d been expelled or spent time in a juvenile detention center. For that talk, he scrapped the presentation he’d planned and focused on having a conversation that could help just one kid rise above his circumstances.

Afterwards, a young man came up and shared how Tofe’s words had connected to his beliefs and inspired him to start giving back. For Tofe, that was mission accomplished.

When he spoke at the Bank of Queensland, Tofe carried the same mentality: just get one. He did. At the end of his talk, the Chief Risk Officer asked to buy fifty copies of his book. Later, she invited Tofe to take part in a country-wide speaking tour at different locations of the bank.

“I’ve noticed that if you can speak to someone on an emotional level, they’re in for whatever. People resonate with my book because they’re going through their own mental struggles and I’m offering them a light at the end of the tunnel.”

Tofe’s book is changing (and saving) lives across the world. 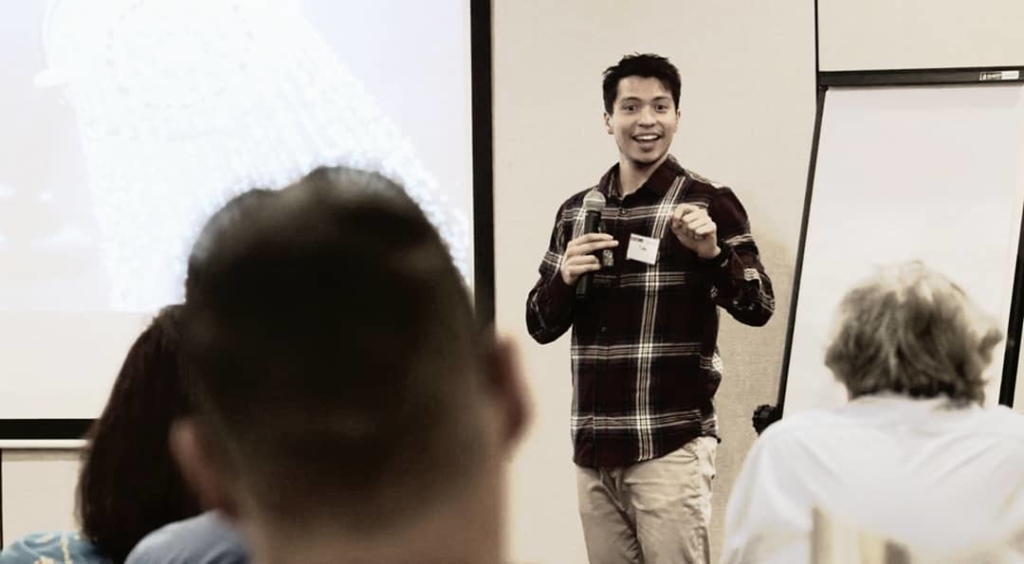 As his publication date approached, Tofe decided to have a worldwide book tour. He visited seven cities across Australia, Canada, and the US. At each stop, he allowed people to pay whatever they wanted for his book and wrote a custom message in each copy.

“I wrote messages like ‘You are worth everything’ and ‘I hope this book serves you well’ inside people’s books. Their faces lit up, and that meant the world to me.”

Thanks in part to Tofe’s marketing efforts and the word-of-mouth he had hoped would happen, the book is having a worldwide impact. During his book tour, a young lady came up to him and said she tried to commit suicide weeks earlier, but now she didn’t feel alone anymore.

Tofe received a message from a woman in Luxembourg he’d never met telling him she’d bought ten copies for her family. Another woman from Rwanda described how her uncle had flown to the US and bought her a copy because she was having trouble buying it in Rwanda.

Tofe’s prediction was spot on: write a book that wins just one reader, and it’ll spread like wildfire.

“The book has reached a global scale and it’s only going to keep going. People all over the world are buying multiple copies. That’s how real mental health is for them.”

These reviews are just a small sampling of the impact Tofe’s book has made: