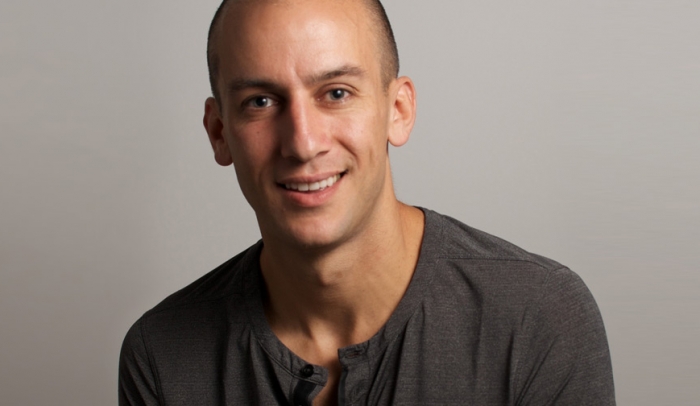 In 2005, Ari Meisel was diagnosed with Crohn’s disease

As a 23 year old running a construction business, Ari was working 12-hour days completely stressed out as he tried to build his reputation in the industry.

The diagnosis of Crohn’s hit him hard. After trying every medication, diet, or exercise regime he could find, Ari realized that there was one cause he hadn’t addressed: stress.

He decided to make a change: he needed to cut back his hours. To do this, he developed systems and tools to help him get his work done in less time. He called the system Less Doing, More Living.

It started as a blog, and evolved into teaching classes, consulting, and speaking. Since then, Ari has taught thousands of individuals and companies the practices he learned to spend more time doing the things that truly matter.

“I love to see the impact that it has on people’s lives and businesses,” Meisel said. “It’s funny for me, having worked in green construction for a long time, where everyone is talking about making the world a better place. I’ve never felt the same kind of impact on people’s lives as I do helping them save time and live better.”

Ari wrote a traditionally published book, but it didn’t have the impact he wanted

In 2014, Ari crafted the content based on his seminars, and put out Less Doing, More Living. It was published by Tarcher, a division of Random House.

Although he was excited about the content and happy to be published, he was disappointed by the process.

He was underwhelmed with the publisher’s marketing efforts and overwhelmed with the enormous percentage of revenues they took, but what bothered him most were their restrictions on his ability to promote it himself.

Ari needed a different publishing option; one that would give him freedom to promote it and help him get the book right

While his first book was very well received and got excellent feedback, the negative feedback was consistent. The book was too tactical — focused on tools and apps that might be useful in one context, but not teaching the way of thinking to apply the principles in other contexts.

Non-US readers were disappointed. CEOs in unrelated industries didn’t get as much out of the book as they should have. And it didn’t inspire readers to dive deeper into Ari’s work.

“People kept telling me ‘You should really write another book,’” Meisel said. “I wanted to, but I couldn’t. I tried a few times, but I just couldn’t make it come out of me.” 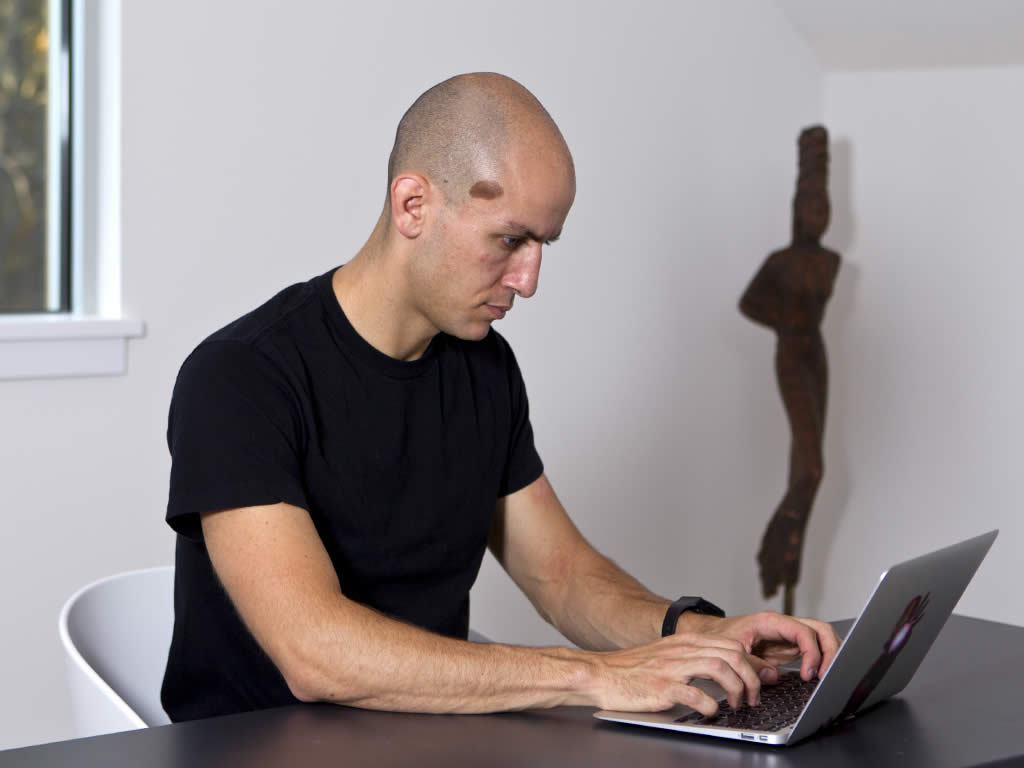 Ari knew he wanted to stay away from the traditional publishing system for his second book, so he figured he would self-publish. But, working on his own, he was struggling to develop his ideas in the ways that he wanted.

“When you’re deeply ingrained in your own material, it’s really hard to see from another person’s perspective how that information comes across. So every time I tried to write the second book, I felt like I was writing the same tactical book over again. I couldn’t pull myself up out of that.”

Scribe helped Ari capture the philosophy behind his ideas

When Ari discovered Scribe, he knew it was what he’d been looking for.

“It was just the perfect timing and perfect solution to the problems I was having,” he explained.

Ari was struggling with something a lot of writers struggle with. He knew the concepts that he wanted in his book, and he knew his material cold, but he was so deep in the weeds that he couldn’t get the perspective he needed to write the book he wanted to write.

“I couldn’t have even hired a ghostwriter, because no one else could have written my book. That was the thing.”

It was only through his conversations with Mark Chait, his Publishing Manager on his Scribe team (and a former Executive Editor from HarperCollins), that Ari was able to get his his ideas into the structure they needed.

From there, the process was smooth. Ari worked with his publishing team at Scribe (his Publishing Manager, Scribe, cover designer, interior layout designer) to create the exact book he wanted, and launch that book to the world in the way he knew would work best for him. 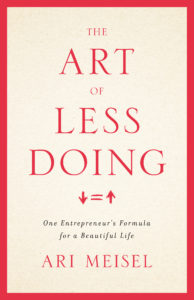 It worked, and the book turned out incredibly (and changed lives)

Sending out advanced copies of the book to reviewers, Ari knew he’d created something special when he started to get responses like:

But Ari’s goal wasn’t just to create a great book, it was to get it into readers’ hands.

Ari used a Thunderclap campaign to get major influencers to promote the books. The Thunderclap promotion was a huge success, and the book reached over 2.3 million people in the process.

The attention drove a flood of book sales, and the book catapulted to the top of the Amazon sales charts.

More importantly, Ari was thrilled with the responses from readers. It’s always hard to know when you’re in the depth of your own content how people will react, and the 5-star reviews and enthusiastic emails showed Ari he’d accomplished his goal of creating a book that truly changed lives.

One reader even told Ari that, thanks to the book, he’d been able to free up enough time and flexibility to move to Spain for 6 months with his family while still running his company.

Finally, this was the impact on readers’ lives that he’d been wanting all along.

The book has dramatically helped his business

Although Ari’s first book got a great response from readers, it never did much to improve his business.

However, because of the accessible, actionable nature of The Art of Less Doing and Ari’s ability to promote it any way he wants, the response for his business has been substantial. 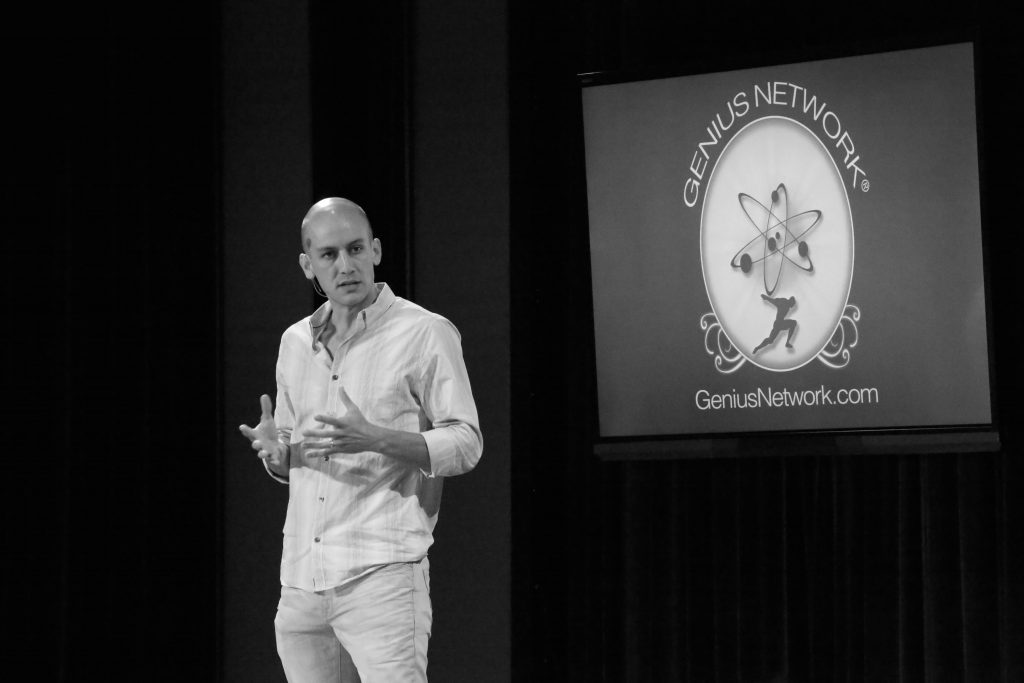 And that attention has now turned into real business.

Almost half of the new leads to his business are people who read the new book, which is his biggest source of traffic. Not only is it sending new clients to the business, but they’re the best kinds of clients — educated on what he does and ready to take the next step.

Not only has it led to a boost in Ari’s core business, but it’s skyrocketed his coaching. Ari offers a super high end coaching certification program focused on people who want to learn all of his tools and become Less Doing coaches on their own.

Over the past two years, he’s had 12 people willing to make the large investment in the coaching certification. Since the book has come out, more than 20 people have signed up for the next session.

“This is one of the proudest parts, for me,” Ari explained. “It means people are reading the book and saying ‘This is important. I get it. I want to take this seriously and invest in it.’ That means the message really got across.” 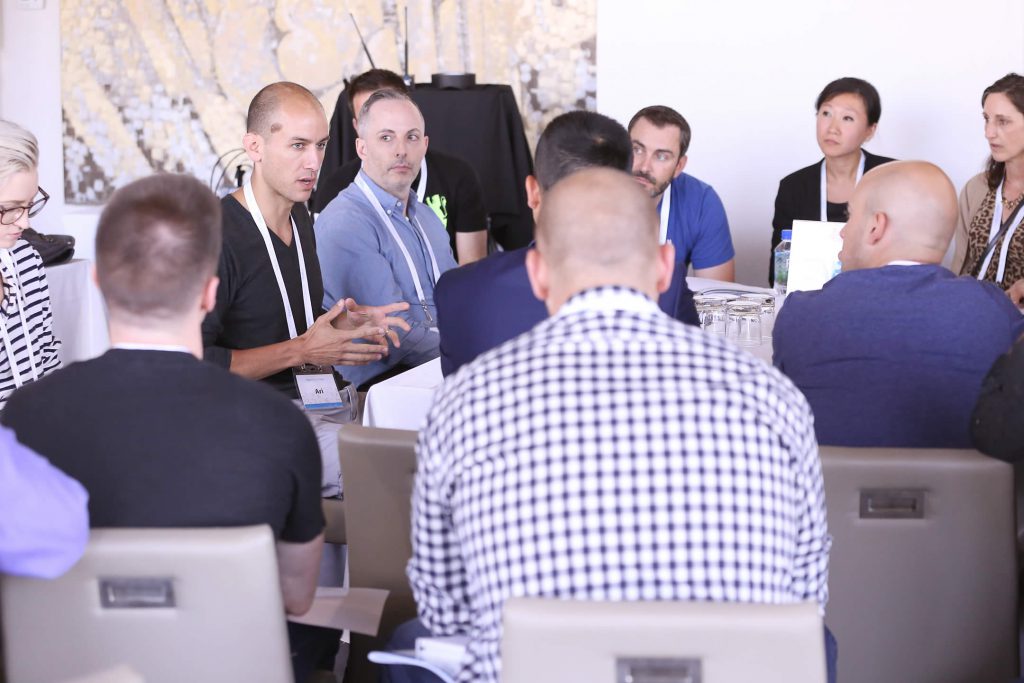 Even his mom is having to deal with all the attention

Ari expected the book to reach the entrepreneurship world that’s focused on automating and outsourcing, but he never considered how far it might go.

He elaborates, “My mom told me that she went to take her dog to be groomed and the woman working at the dog groomer recognized her last name. When she found out she was related to me, she told my mom she’d read the book, and raved about how much she loved it.”

The next book is on its way

Ari has had so many further questions from readers as they applied the ideas in his book that he decided to publish a third book, which profiles the tools, processes, and techniques that he is using as he starts his new company (published September 2016).

His hope is that, now that The Art of Less Doing has thousands of readers who understand the philosophy behind his ideas, his new book will allow them to see how they can apply those ideas effectively in a business setting. 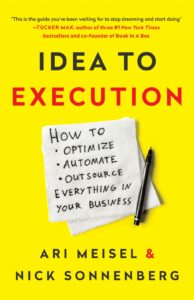