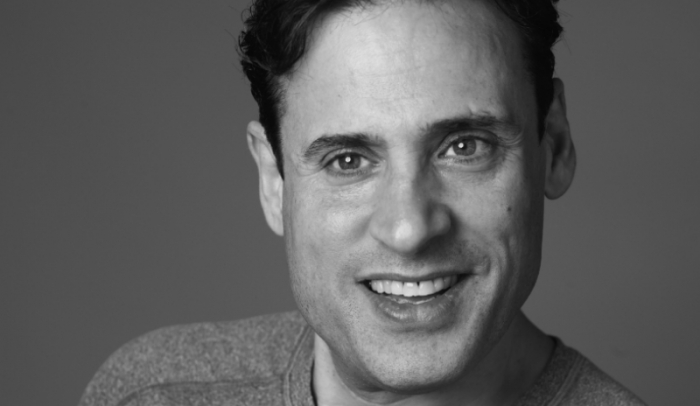 Dr. Robert Silverman has never been very concerned with his patients’ symptoms.

His ultimate goal as a functional nutritionist is to find the root cause of his patients’ problems and fix them holistically, rather than fixing their symptoms. In his private practice, he treats musculoskeletal injuries using noninvasive treatments. 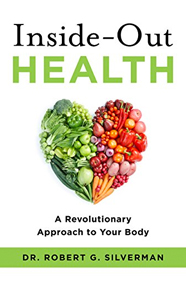 He’s obsessed with finding long-term solutions for people, rather than short-term remedies.

“In our country, everyone looks at the doctor as a bandaid for a bullet wound. That’s not good enough; medicine should be preventative. I like to move people out of the way of the gun before it ever fires.”

Through years of practice, Dr. Silverman knew that if people didn’t fix their bodies from the inside out, they’d never get the long-lasting outcomes he wanted for them.

Dr. Silverman grew frustrated with patients who either refused to take his advice or couldn’t understand it.

He could convince some patients to fix their health from the inside out, and he could lecture other doctors, but Dr. Silverman saw that as passive knowledge. There was nothing permanent about the knowledge he shared.

“Speaking to patients all the time is great, but everything I say can be quickly forgotten. Maybe I change a few minds, maybe I don’t. The words were great in the exam room or in conferences, but they only reverberated to a small group of people.”

He needed a more permanent way to preserve his words, as well as the credibility to convince patients who couldn’t understand or internalize his advice.

Moreover, Dr. Silverman wanted validity in his field. He was getting infrequent speaking gigs, but in order to lecture at most universities and for certain organizations, he needed to be an author. 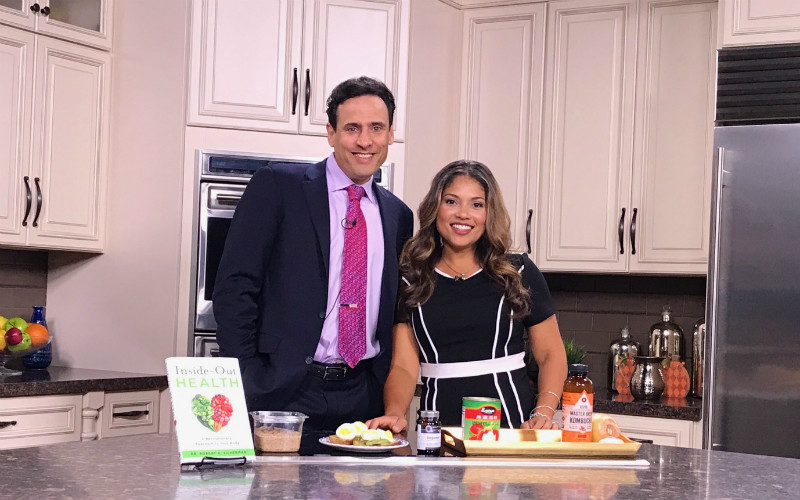 Even after he decided he needed a book, Dr. Silverman spent five years waiting to write it.

Despite his self-imposed mandate to write his book, Dr. Silverman still struggled. He didn’t know how to start a book, let alone finish it. And even if he did write the book he wanted, he had no idea where or how to publish it.

Dr. Silverman is a busy practitioner. He didn’t have time to teach himself how to write a book, edit it, and publish it in a professional format.

“Even if by some miracle I found a publisher, I still needed help writing the book. I needed someone to tell me when I was way off base, and when I needed to say more about a topic. I’m a big believer in coaching. How was I going to find a coach to get me through this process?”

One of Dr. Silverman’s patients referred him to Scribe, which was exactly what he needed. Scribe did all things related to writing and publishing Dr. Silverman’s ideas in an all-in-one package.

Scribe would type out the manuscript, design the cover, print it, and bind it. In order to get the best book possible, all Dr. Silverman had to think about was speaking through the material he already knew intimately; Scribe handled all of the other aspects of the book-writing process.

“In my practice, I focus on taking a holistic approach with my patients. The fact that I could find a publisher who could take that same approach was perfect for me.”

Scribe gave Dr. Silverman accountability and a second opinion (exactly what he gives his patients).

After already spending five years waiting to publish his ideas, Dr. Silverman benefited greatly from the accountability and deadlines built into Scribe’s process. Dr. Silverman’s team always communicated their next steps in the process, when his deliverables were due, and who to talk to when he had questions.

“My team was experienced, which was amazing because they always knew what to do. But more importantly, they cared. My success was their success, and that made all the difference in the world.”

However, having a second opinion often caused troubles in the process for Dr. Silverman.

“There were times when my creative team had a different vision than me. In the end, I’m glad I listened to them. That’s what they’re there for: an impartial team to focus everything on my reader’s perspective, and ensure I wrote the best possible book.”

With his team, Dr. Silverman wrote and edited a book that was specifically designed to impart his unique knowledge of functional nutrition to the world.

Dr. Silverman’s book has yielded amazing results, including getting onstage for Talks at Google.

People seek out doctors they can trust. For Dr. Silverman, his book has earned him more trust than he ever expected.

Since publishing Inside-Out Health, Dr. Silverman has seen the effect of his newfound credibility in his interactions with his patients.

One patient was particularly resistant to Dr. Silverman’s nutritional ideas. Without saying he wrote it, Dr. Silverman recommended that the patient read his book.

At the next appointment, the patient couldn’t believe the abundance of helpful information in the book, wondering why Dr. Silverman had never told him such things.

“I couldn’t help but laugh. I said, ‘Look at the front cover. I wrote that book.’ My patient was absolutely stunned. I’d told him the same content from the book a million times, but it wasn’t until he read it on the page that he listened to my advice.”

In general, Dr. Silverman has seen more educated patients coming into his practice, due in large part to the fact that they’ve read his book. Moreover, he’s increased his patient intake by 20 percent.

He also has articles published in or forthcoming in Time.com Health, Newsmax, Thrive Global, Consumer Health Digest, and more.

Moreover, after discovering that Dr. Silverman’s book had reached #1 on Amazon’s bestseller list, Google reached out to him. They wanted to feature Dr. Silverman in Talks at Google, which has hosted speakers such as Barack Obama, Malcolm Gladwell, Tim Ferriss, and Steve Wozniak.

They don’t allow anyone without a book to speak at Google. And even if someone does have a book, they still follow a rigorous vetting process to make sure the speaker would be beneficial. Inside-Out Health passed the test, and Dr. Silverman got onstage for the prestigious Talks at Google series. 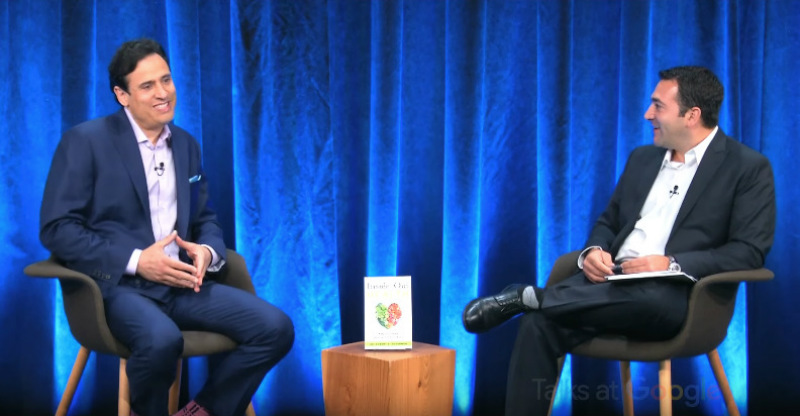 “That day at Google was an incredible reminder of what my book had become: a permanent teaching tool. The ripples of my knowledge are now spreading beyond my private practice and the walls of a single auditorium. I’m always looking for long-term solutions for my patients. This book is my long-term solution to functional nutrition.”