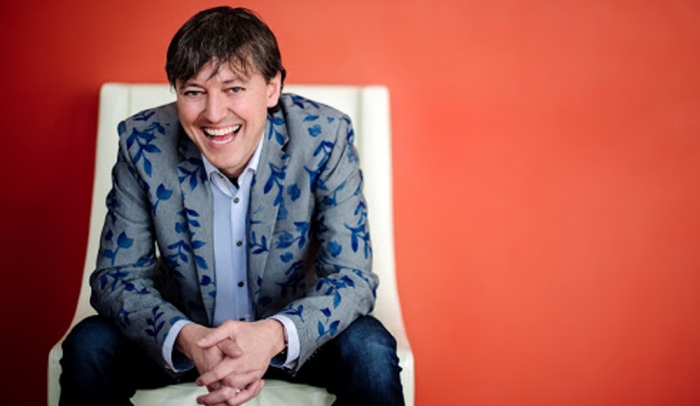 Joey Coleman is a relationship expert…just not in the way you might think.

When he’s up on stage or working with clients, he’s not talking to desperate singles looking for love. He’s talking to managers, executives, and VPs who are letting their existing customers walk out the door without so much as a wave.

Joey isn’t selling fancy software or asking people to work harder. He’s simply shifting their focus away from the thrilling pursuit of new customers to a new directive:

Spend time on customers who like you and want to do business with you.

Joey knows the stats—that up to 80 percent of new customers leave before their 100-day anniversary with a business, and that businesses lose so much potential profit because of this—and it horrifies him. More than that, it motivates him to get real with frustrated professionals who are sabotaging their own retention efforts.

“We delegate customer relationships to the lowest-paid employee in the organization, and then we’re shocked when customers don’t feel taken care of, so they check out either mentally or physically and decide to quit doing business with us.” 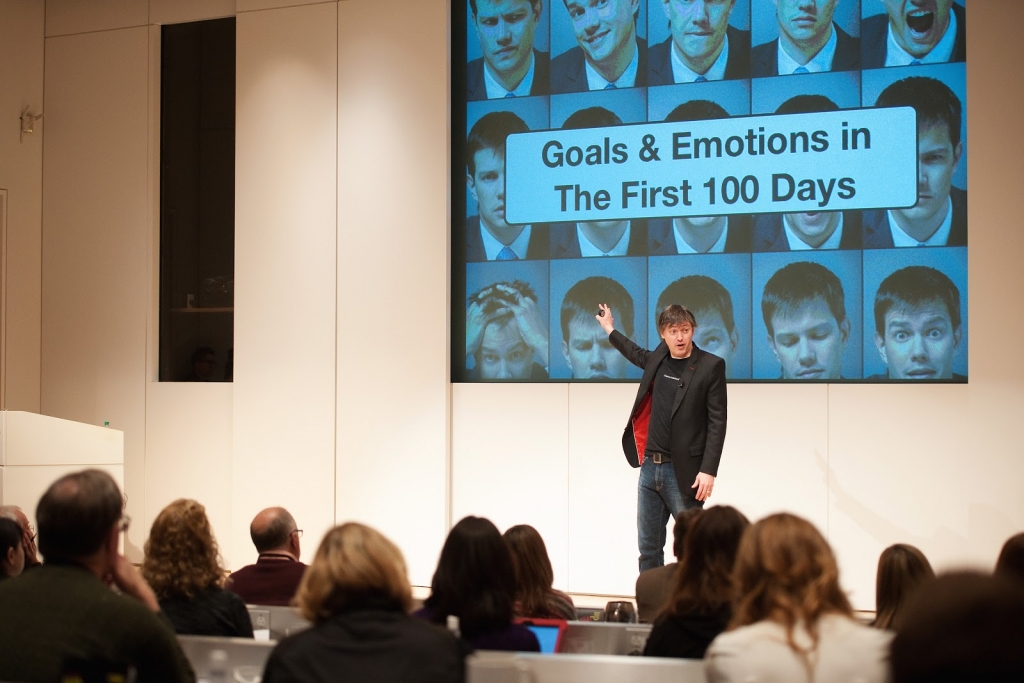 Writing a book always appealed to Joey because he saw it as a way to both make a much bigger impact beyond just speaking and consulting, and leave a legacy beyond his clients.

As a prolific speaker, Joey also loved the idea of handing audience members a guide to his process when they approached him after talks, eager and willing to implement his ideas.

The problem: Joey spent a decade trying and failing to write the book himself.

Joey’s first attempt was writing a book proposal. He gave the proposal to a trusted friend for review, and when he got it back, it was dripping with red ink. His friend’s extensive edits left him paralyzed and thinking he wasn’t ready to write a book. He told himself he’d develop his ideas for a few more years then try again.

Five years later, he tried again. It was tough, but Joey got five pages written and sent them to a friend of his who worked as an agent.

“The agent came back and said, ‘I see where this is going, but it needs to be about fifty pages.’ Again, I froze. I didn’t have time to do this. I was running a business and had speaking gigs. This wasn’t that burning of a desire.”

Overwhelmed by the process and lacking clarity, Joey buried his desire to write a book.

Joey got serious about his book after getting called out. 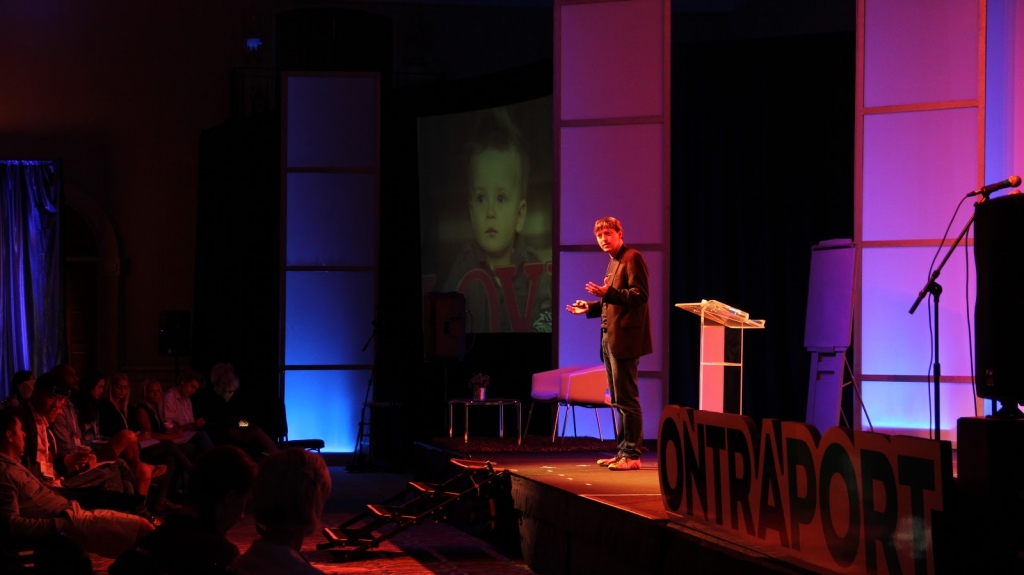 Everything changed the day Joey invited Scribe co-founder Tucker Max to speak at an event he was hosting for entrepreneurs who wanted to learn how to build and augment their personal brands.

From the stage, Tucker took aim at his old friend for having not written a book yet.

“He said, ‘I can’t believe that Joey Coleman does not have a fucking book yet. This is ridiculous. When are you going to write your book? You know how many people need this? What are you waiting for, man?’ You know, Tucker and I have a great sparring relationship, so from the back of the room I yelled at him, ‘Maybe after you’re done talking about the thing people have come here to see, Tucker!’”

The audience had a nice laugh, but in that moment, something sparked inside Joey.

Why hadn’t he written his book yet? The more he thought about what Tucker said, the more he realized it was ridiculous he wasn’t already an author.

“When Tucker came off stage, I was like, ‘Alright, let’s do this.’ We’d been talking about it for years, but what he said was that little extra kick that pushed me over the top.”

Joey’s anxiety caused him to stall out writing the book. 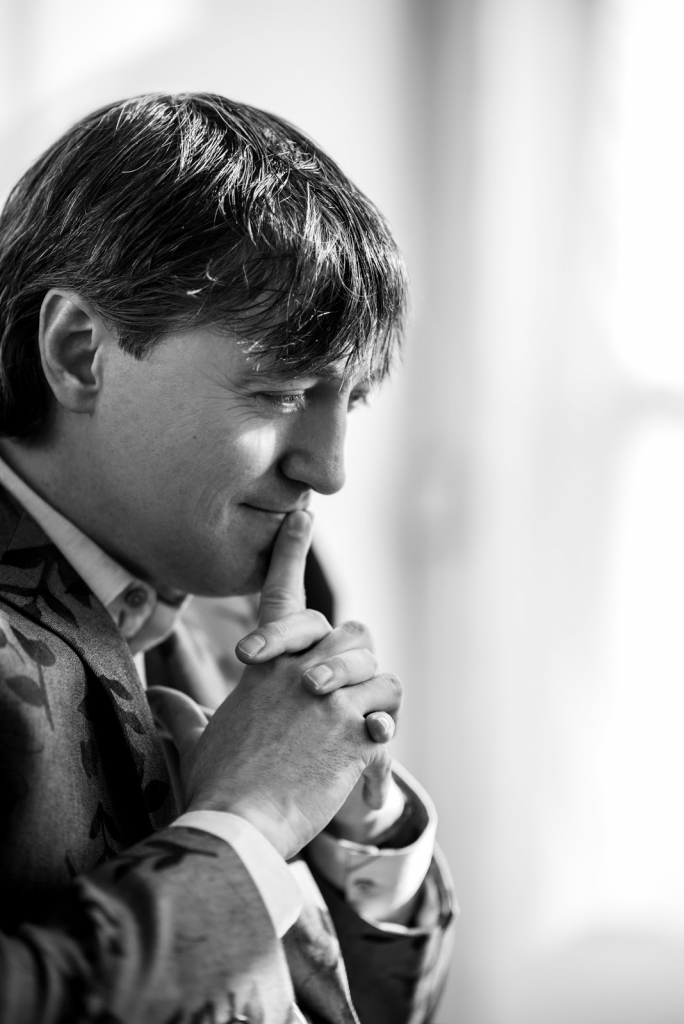 Even with a supportive and a capable team behind him, Joey was plagued by doubt soon after starting. His mind raced with questions that caused the anxiety to swell inside him:

Did he have a message that could carry an entire book? Could he translate his process to the page in a way that made sense? Would readers find as much value in his message as his clients did?

As these thoughts swirled in his mind, Joey grew distant. He began rescheduling calls for reasons real and imagined, using every excuse he could think of to delay the process.

This went on for several weeks until Tucker called Joey.

“When I picked up, Tucker asked, ‘Dude, why are you stalling out?’ I couldn’t give him an answer. He said, ‘You’re anxious and you’re freaking out. I’m your friend, talk to me. What’s going on in your head right now?’ He was spot on. I was starting to get anxious. We were making progress and it was starting to feel real, and that felt scary.”

Tucker assured Joey that his emotions were natural for any author. Despite his uncertainty, Joey agreed to trust the process, come back into the fold, and keep doing the work.

Scribe worked to fit in calls between Joey’s busy schedule.

Once he got past his fear, the process was good for Joey. Unlike trying to crank out a book proposal while running a business and fulfilling his speaking obligations, the content calls with Scribe worked around Joey’s busy schedule.

While the fears he brought into the process had subsided, new ones began to emerge the further along he got in the process. Specifically, Joey worried that he would finish writing his first book and find that was all he had to say. There’d be no ideas left for future books.

Tucker and the rest of Joey’s team kept reassuring him that the more he worked through the process, the more he’d find new book ideas flowing out of him. Joey remained skeptical.

This book had been his baby for ten years. Would he ever find an idea that good again?

“As we got into it, I started coming up with ideas that were related to the book and some that weren’t. I realized the art of shaping a book was something I really enjoyed.”

Joey’s speaking revenue has increased 2x since he published. 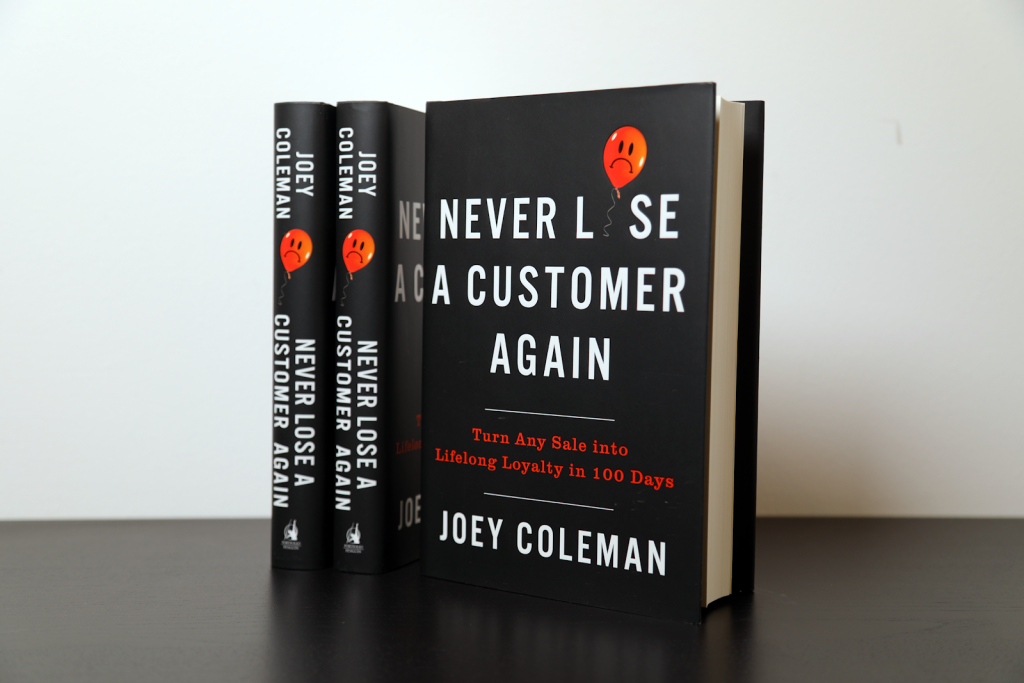 Joey got an immediate return on his investment with Scribe by landing a six-figure publishing deal with Portfolio.

His book, Never Lose a Customer Again, launched in April 2018.

It hit #2 on the Wall Street Journal bestseller list in the first week.

Prior to having a book, the only way Joey got invited to speak was if someone attended one of his talks, or if they got a referral from a friend who did. With the book, that all changed.

Joey’s inbox began to fill up with invitations from people who’d never heard him speak. Thanks to the book, he saw a 4x increase in the number of speaking requests he got each month.

One of his favorite opportunities came when the CEO of a billion-dollar European company wanted Joey to keynote the company’s annual meeting—in just three weeks.

“It was the type of call where they’re like, ‘We’re booking you. Tell me how much it’s going to cost.’ I can’t envision getting that opportunity without a book.”

New gigs like this one have translated to a 2x increase in Joey’s speaking revenue (which was already pretty substantial prior to the book).

Not only has the book helped grow Joey’s business, it’s elevated his profile as a thought leader and helped him connect in a new way with his fellow business authors.

Joey’s also had business leaders reach out that he never expected to hear from.

“I put a story in the book about the exceptional experience I had at Build-A-Bear. I was blown away when the company’s founder, Maxine Clark, reached out to me!” 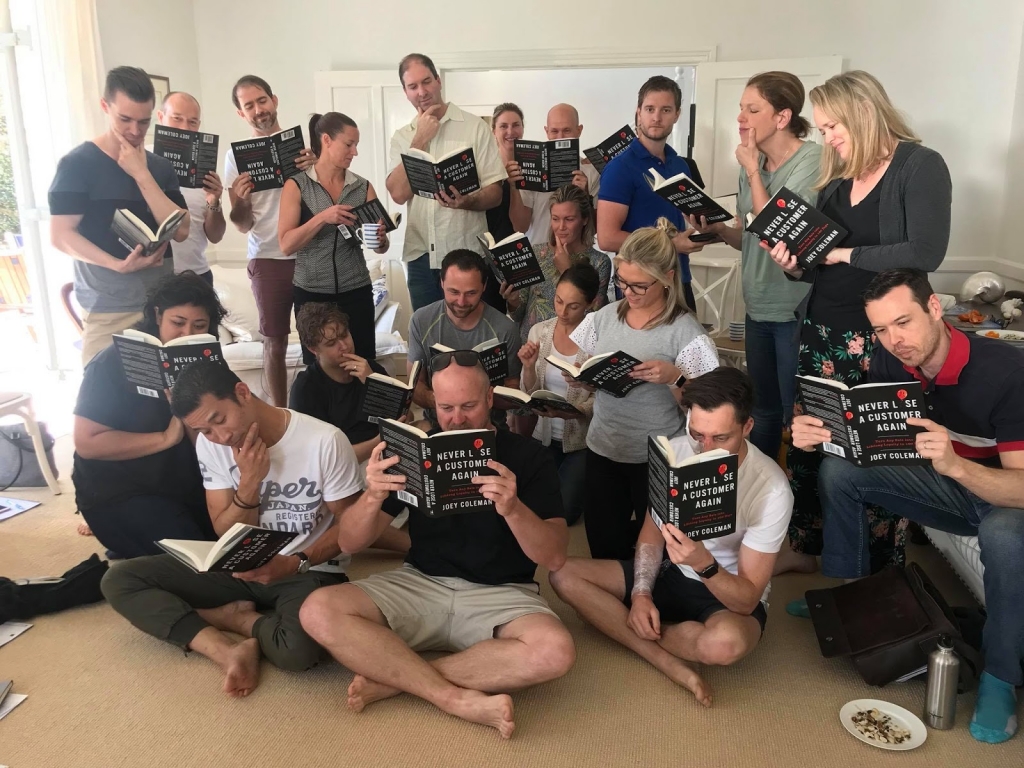 Because Joey included a digital companion in his book where readers can opt-in to receive communication as they go, Joey is treated to a constant stream of reader feedback.

One of his favorite pieces of feedback came from a twenty-year business owner who’d grown so jaded about customer service that it annoyed him to interact with customers.

“He said my book had given him a new lease on life. It got him excited to come to work and serve his customers again. I wanted my book to help businesses create better experiences for their customers. The fact that it’s improved the experience that the employee serving the customer is having—that’s icing on the cake.”

Joey’s experience writing his book has also shown his peers that they, too, can write their book. Even if they’re running a business, raising a family, and giving speeches all over the world, they now see it’s possible to find the time to create something that can leave a legacy.

After seeing the value his book has brought to people’s lives and businesses, Joey is hoping to make an even bigger impact by writing a second book… and maybe a few more after that.

Here are just a few examples of what people are saying about Joey’s book: