How John Ruhlin Became Known As “The Gifting Expert” 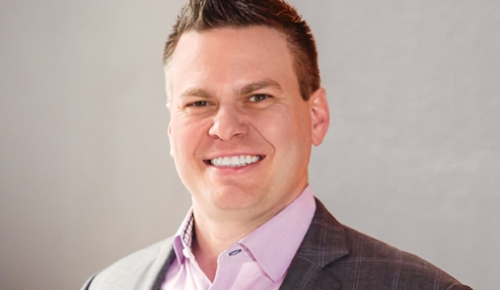 John’s career in gifting started when he was selling knives for Cutco. Instead of selling the knives one at a time and door to door, like the rest of the team, he met with business leaders and worked with them to find a way to send hundreds of custom knives as a way to show gratitude to their employees, vendors, and customers.

This worked, and he flourished. What started as a clever idea quickly became Cutco’s largest distributor in the history of the company.

From there, he developed a unique perspective on corporate gift giving that helped him build an agency that specializes in helping companies give thoughtful and impactful gifts. His philosophy can be summed up:

“Gifting matters because relationships matter. There’s something about tangible and personal gifts that really makes the recipient feel how important they are to you. And, if it’s something that lasts, they’re reminded of that caring over and over. Everyone wants to be cared about, and if you show your clients and partners you care, they will respond.”

His clients thrived by following his advice and giving gift after gift that blew the recipient away.

The problem: Very few potential clients understood what he did or how it could help them

Everyone knows they should give gifts, but no one could understand why they needed a gift-giving expert. Don’t you just buy something, send it, and that’s it?

More than that, his clients who loved him had a hard time explaining why his methods were so good and what made them work. They couldn’t accurately capture what it was that John was doing so effectively.

If his clients couldn’t explain it, then it had no chance to reach the scale he wanted. Across the country, businesspeople were still giving gifts with the wrong mindset completely, and John knew he could never change that one person at a time.

He saw that writing a book was the way to spread his message. It would allow anyone with $10 to spend to learn directly from John. 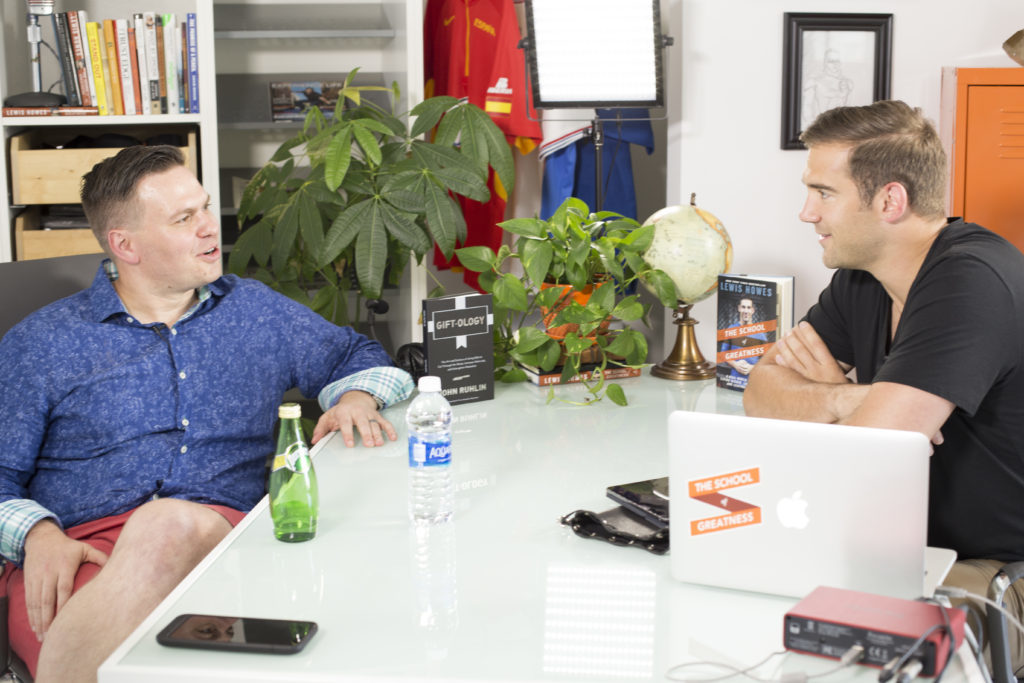 After failed attempts to write the book on his own, John decided to hire Scribe

At first, John wanted to write a book the traditional way. But without structure or guidance, he struggled to get his ideas represented on the page.

“I would write one paragraph or get one story down, or worse, just stare at a blank screen. It was beyond frustrating.”

John is not a bad writer. In fact, his writing is very good. But the daunting task of organizing 60,000 words was overwhelming. He had no confidence in his ability to organize a book, and he had no sounding board that he trusted to discuss ideas with, and so he floundered.

“Truthfully, I didn’t even know if I had enough good stuff to put together a book. It seems crazy now, but without someone to work with, I wasn’t sure.”

Finally, after an introduction from Cameron Herold, John decided to hire Scribe to help him.

After the book came out, everything changed for John. The first big change was media. He had only had a little media attention prior to the book, but once it was published, he was able to land major podcasts,like Lewis Howes and James Altucher, and major media appearances, like Yahoo! Finance, Cheddar, Forbes, Inc Magazine, and Michael Hyatt.


But possibly the biggest was when Fast Company reached out to him to do a profile. The journalist said they had done their research expecting the top expert in gifting to be in NYC or maybe LA, but everything they read pointed to John—who lives in St. Louis. They were shocked.

The book generated immense interest in his speaking

John did not write the book to get more speaking gigs, but it definitely helped. He was able to almost triple his speaking fees from $7,500 to $20,000+, and was able to secure over 15 paid gigs to discuss the ideas in the book within just the first year.

He took the stage with Dan Pink and John Mackey at the Conscious Capitalism CEO Summit, spoke after Magic Johnson at Advisors Excel, and spoke at major conferences like Gathering of Titans, EO NERVE, Baby Bathwater, YEC Winter Event, and to companies like Google.

“I can’t overstate the impact the book had on my speaking. Great example: there is a big event where I begged to get on stage 5 years ago for free, but they turned me down. Last week they reached out and are offering to pay my full $20,000 fee, plus travel. That NEVER would have happened without the book.” 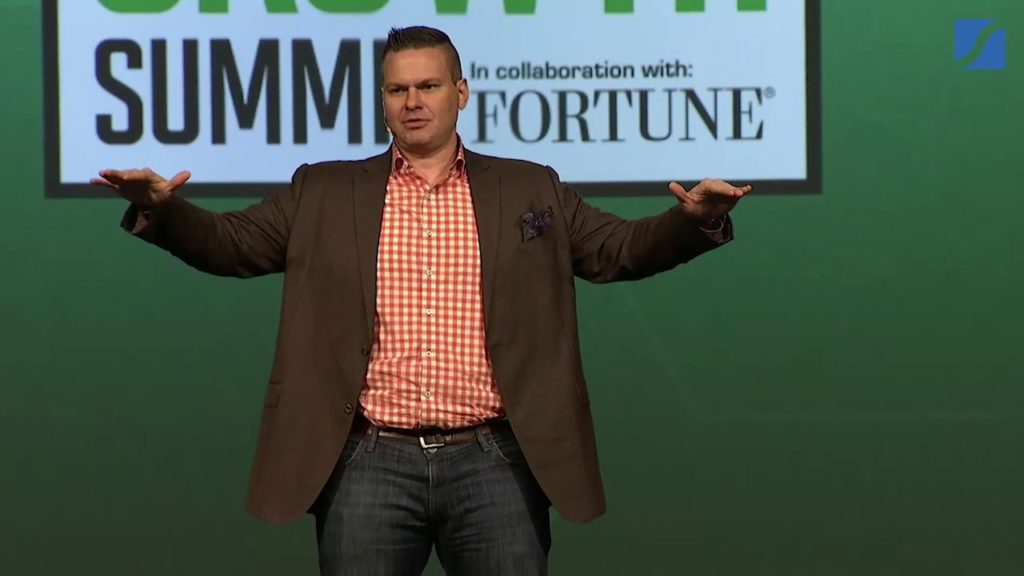 With all this attention, Ruhlin Group also prospered. Clients are finding John and approaching him for help with gifting with no intentional marketing effort.

“People who we are distantly connected to on LinkedIn or Facebook, or those who have read the book, come to us and become clients. It’s amazing to have this flow of interest happening passively because of the work we did last year.”

Not only are more prospects emerging, but they are higher quality, too. John signed clients like the Chicago Cubs, the Chicago Bears, the San Antonio Spurs, the Cleveland Indians, and dozens of Fortune 1000 companies.

“Clients are taking us more seriously. They know we are the experts in the space.”

The book has become the ultimate tool for word of mouth. Previously, John would speak to business owners and their minds would be blown by his ideas. But, after the conversation, his name would rarely come up. Now that he has a book, readers have a way to talk about him and put him in front of other people who could benefit from his ideas.

“My favorite thing about having a book is that it gives readers who are excited about the ideas a tool to continue spreading the word.”

Much to John’s excitement, his book turned a cost center into a profit center

One of the unexpected benefits of writing the book was the direct revenue that it created. Because Scribe takes no royalties on book sales, the copies that John was selling because of all this media and speaking netted John substantial revenue.

“Within three months, we’d recouped the cost of the Scribe process, plus all the costs of PR and marketing we did, just in book sales and speaking fees. That doesn’t even include the boost to our business from new clients who came through the book.

Maybe bigger than the immediate ROI and the business growth the book created, is the impact the book is having on people around the world.

“We’ve already sold the publishing rights to Korea. I’ve had people reach out from Vietnam, telling me about how their marriage has improved because of the book. It’s incredible to see the impact a book can have.” 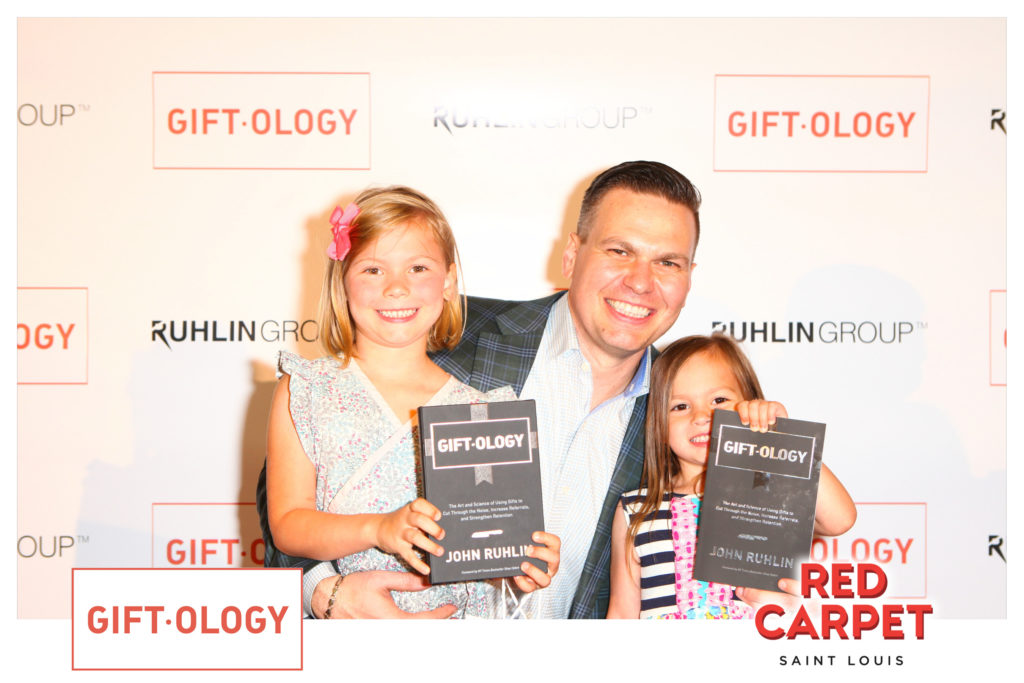 Organizations who resonate with John’s message are taking it upon themselves to reach out and find more ways to use his ideas.

For example, Scott Harrison from charity:water bought copies for his whole team to help them build the right mindset around generosity. Hundreds of other businesses and organizations have reached out to John to let him know how the book impacted them. From paying for weekly apartment cleans for employees, to sending custom surfboards to customers who love surfing, John is watching the world become a kinder, more giving place thanks to his influence.

“I’ve started seeing the ripple effect of this, and it’s humbling. It’s hard to believe the impact it’s had, not just on me, but other people as well.”