The 4 Essential Principles to Make Your Nonfiction Writing Great 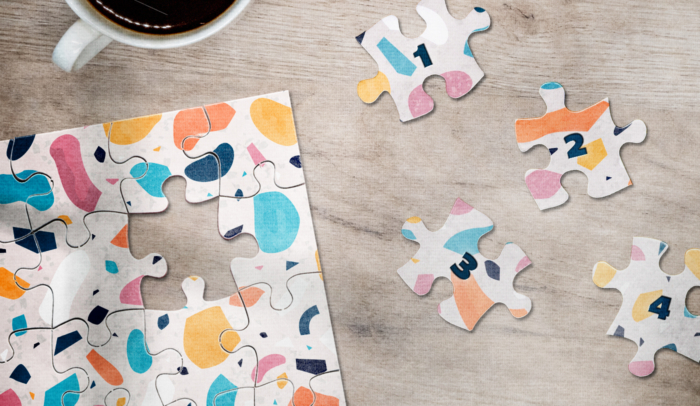 Remember writing essays in school with a minimum word count?

If you were like me, you’re guilty of turning “they said” into “they then proceeded to vocally exclaim…”

I can’t think of a worse way to learn to write.

I didn’t have 5 pages of thoughts about Paul Revere’s ride, but being forced to write that much forced me to write convoluted sentences packed with unnecessary words to pad my essay and hit the space requirement.

What I didn’t learn in school is how to write something people want to read. That’s the key to nonfiction, and it’s never covered in school.

Great nonfiction is short, simple, direct, and about the reader.

The 4 Principles of Effective Writing

Of the 4 principles of good writing, this one is the most important. If you get this one right, the rest (usually) take care of themselves.

Brevity forces economy and effectiveness. When you put a space constraint on your writing, it compels you to focus on the essential and cut the rest.

The same applies to words. Short words force you to be clear.

How many times have you seen someone use big words to mask their lack of true understanding? Hey professor, throwing in “obsequiousness” doesn’t make you sound smart—it just tunes people out.

One key point: make it as short as possible without leaving anything out. Short does not mean missing essential content.

Simple is very similar to short, but not the same thing. You can write something that’s short but complex. That doesn’t work well.

Simple words and sentences force you to write in plain English. Even difficult and complex ideas can be broken down into small words and short sentences.

As Richard Feynman said, if you cannot explain your idea simply, it probably means you don’t fully understand it (which is bad, if you’re writing a book).

Nonfiction writing is generally about persuasion. You’re writing to try to convince or persuade someone of something. The main technique to convince someone is to keep things simple.

How can you persuade someone or convince them to do something if they don’t fully understand what you’re trying to tell them?

Simple also means getting rid of extra words. Any word that’s not absolutely necessary to convey your point must go.

Most nonfiction writing is indirect in some way—passive voice, jargon, multiple clauses, heavy use of adjectives and adverbs.

Don’t do these things. If you’re doing them, stop. If you aren’t sure what they are, then do this:

Make your writing as direct as it can be.

Even though they mean the same thing, the effect is very different.

Passive: The book was written by Tucker.

Active voice is much easier for people to read because they can picture the sentence. You can see Tucker writing a book.

But in the passive voice, there is another cognitive step. You have to first imagine a book, then think about Tucker writing that book.

This small cognitive step makes a huge difference in how people respond to your writing.

That’s not the worst part of indirect, passive voice writing. Do you hate corporate bullshit writing? All of it is in passive voice. It’s used by people in power to avoid responsibility. Watch:

Active: I made a mistake.

Passive: Mistakes were made.

4. Make It About the Reader

Ask yourself this question about everything you write:

“Why does the reader care?”

This is the hardest principle to apply because when you do this, you realize that most of your writing is for yourself—not the reader.

You see your writing for what it probably is: selfish, indulgent, and grandiose.

If that happens, don’t get down on yourself. That’s common.

Only every author ever has had that problem. All you have to do is stop writing about things the reader doesn’t care about and focus on what they do.

Short, simple, direct, about the reader.

Those are the 4 keys to effective nonfiction writing.

Not always easy to do.

These principles fly in the face of decades of conventional school training about writing. I wasn’t taught these in school. In fact, I was taught almost all the opposite.

It took me a decade of professional writing before I figured out that these work.

“It’s the mark of a genius to explain a complex topic in a simple way.”
—Naval Ravikant