How 7 Entrepreneurs Ignited Their Speaking Careers By Writing A Book 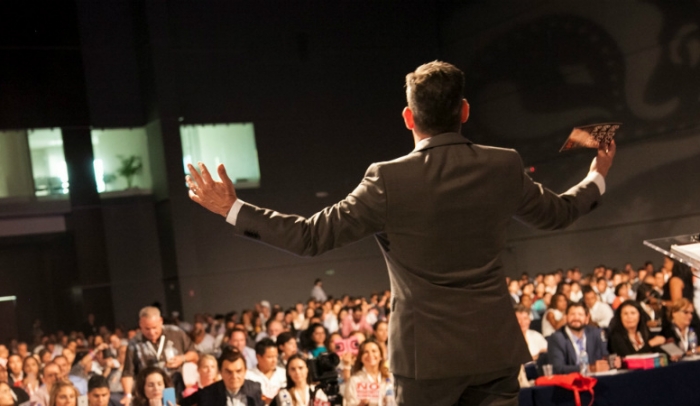 Many entrepreneurs dream of being able to share their ideas from the stage.

Launching a speaking career not only provides an additional stream of revenue — it’s a powerful way to generate business opportunities, make valuable connections, and spread your message to a wider audience.

Unfortunately, most new speakers have limited success. They work hard to get in front of small crowds and never see a return on all the effort they put into their burgeoning speaking careers.

Their problem? They don’t have a way to stand out from the pack.

Event planners see them as interchangeable with other speakers, and they never command the fees or the audiences that they deserve.

To break this cycle, today’s smartest entrepreneurs are leveraging the power of a book to differentiate themselves from other experts. By sharing their knowledge in a book, these speakers both build credibility and make it clear that they aren’t just another expert-of-the-week.

We spoke with 7 entrepreneurs who wrote books to boost their speaking career and asked exactly how they did it.

Here are their tips. 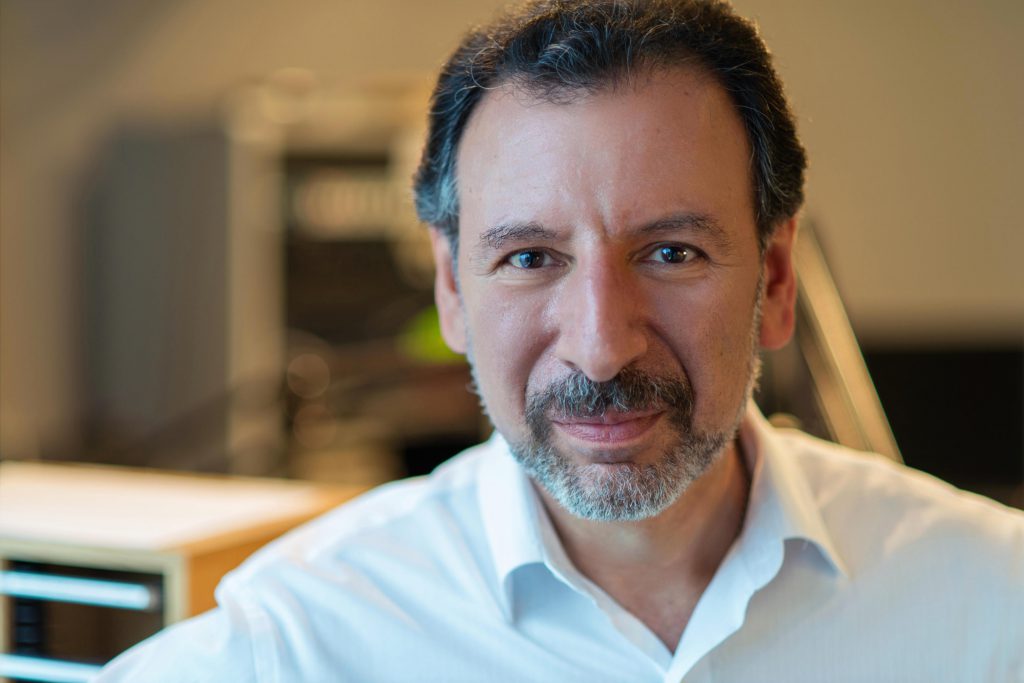 Thomas Koulopoulos is a well-known futurist and chairman of Delphi Group, a 25-year-old Boston-based think tank.

Writing books has been instrumental to his speaking career.

He’s consistently published books over the past 20 years, and his great ideas and leading position in his industry have allowed him to command up to $50K per speaking engagement for the 25+ keynotes he does each year.

Thomas: “If you are going to be taken seriously, a book is still the best way to do that. No speakers bureau will list or represent you without a book. Speakers bureaus control 90%+ of the 20K fee and above market for speakers. If you want to have a sustainable speaking career, writing a book creates a discipline of staying fresh, relevant, sharp, and credible.” 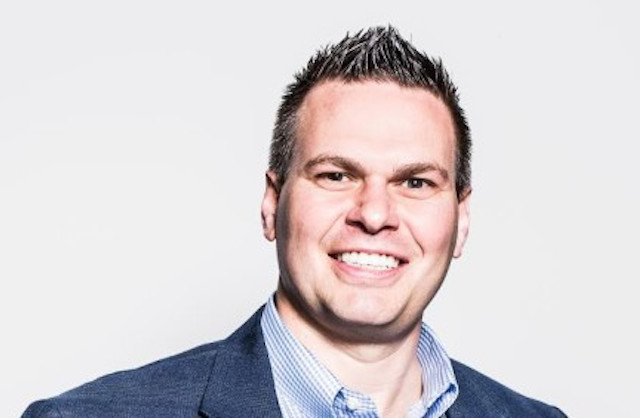 As the founder of Ruhlin Group, John Ruhlin wanted to spread his message of giving beyond his immediate network.

After his book Giftology came out, his ideas began to take off.

Immediately after the book was released, John was able to double his fees from $7,500 to $15k per speech, and secure over 20 paid gigs to share the ideas in the book with his target audience.

John: “My favorite thing about having a book is that it gives readers who are excited about the ideas a tool to continue spreading the word. It’s incredible to see the impact something like this can have. You start doing the ripple effect of this… I kind of shudder to think about what the impact is.” 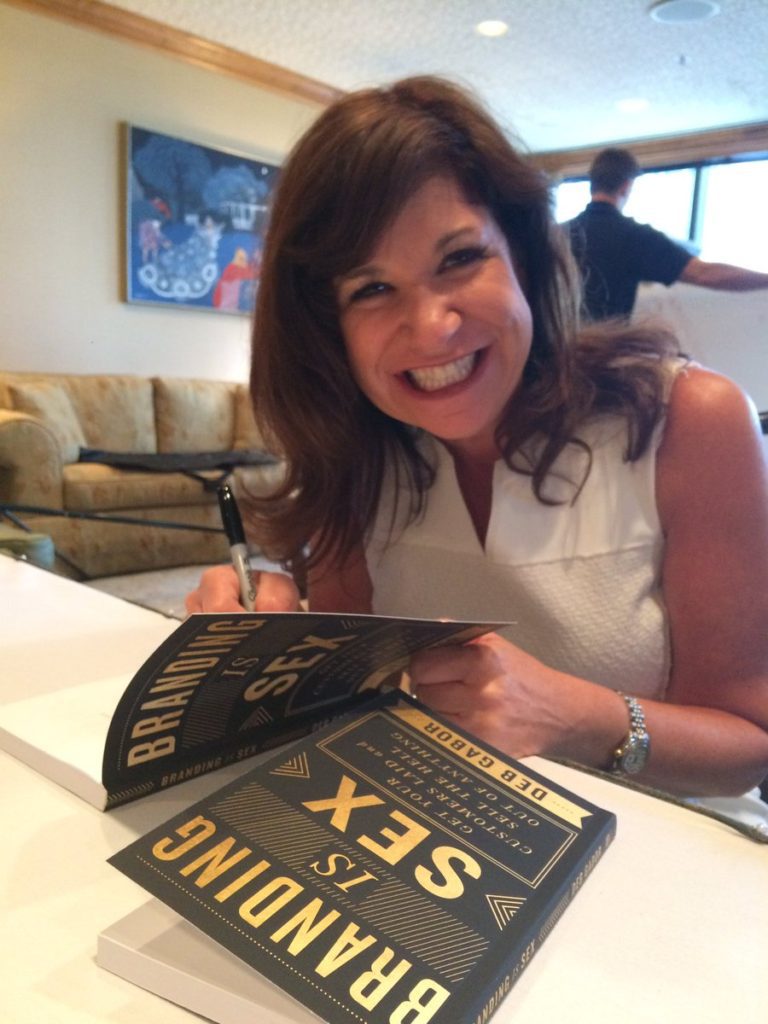 Deb Gabor is a brilliant brand strategist and founder of Sol Marketing.

Within a month of publishing her book, Branding Is Sex, she was featured in The Washington Post, USA Today, The New York Times, on NPR, and even wrote an Op-Ed for Fortune.

Her publicity success led to a flood of speaking opportunities. Deb was connected to Verne Harnish, who invited Deb to keynote his CEO Summit. Soon, she was speaking at dozens of EO chapters, regional events, and at the EO Women’s Summit in Athens, Greece.

Deb: “Through the book, I’ve become this business celebrity. People from my hometown have been telling me they heard me on NPR, or saw me on Fox News. It’s really surreal. I love getting on stage and getting business owners passionate about branding… So these opportunities to get in front of more people are really exciting to me.”

Phil McKinney: Beyond The Obvious 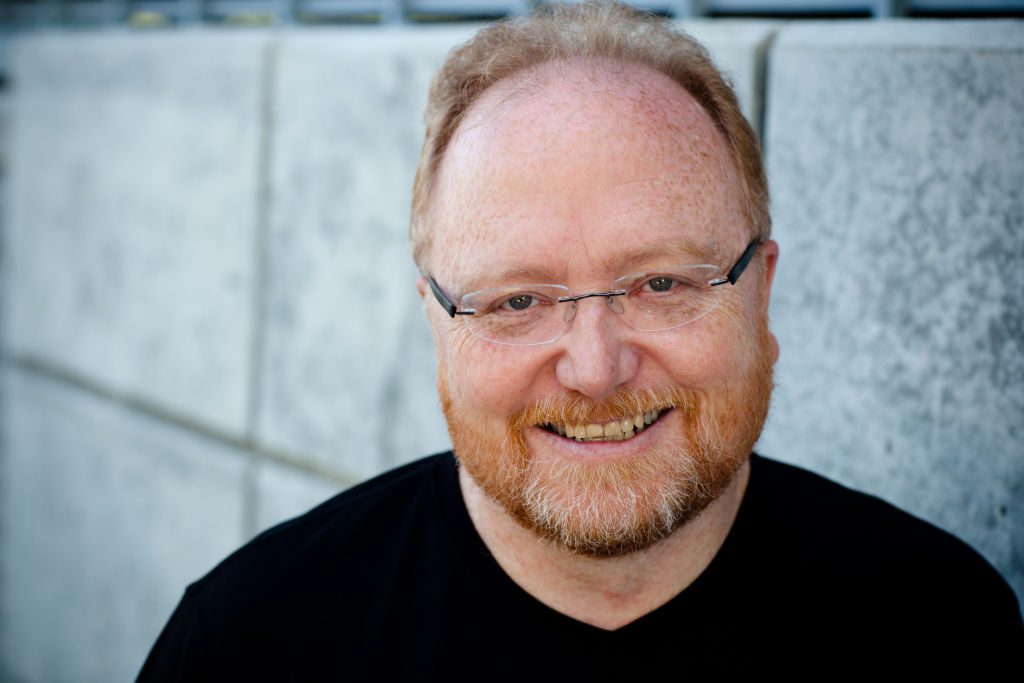 Phil McKinney’s speaking career was catalyzed by publishing his book, Beyond The Obvious, which has won multiple awards and recognitions and has been translated into Korean, Japanese, Chinese, and Portuguese.

The launch of the book expanded coaching, advising, workshops and speaking engagements by 33%, especially opening additional doors internationally. Most recently, Phil was hosted by the New Zealand Government’s innovation team, Callaghan Innovation, to spend an extended period of time in New Zealand mentoring to the startup community there.

Phil: “Even though my book was released back in 2012, the visibility the book continues to attract has created a growing funnel of speaking and teaching requests. We have growing number of buyers of the book that apply the FIRE framework within their groups and / or enterprise and reach out to us for multi-faceted client engagements including coaching, workshops, leadership development and speaking engagements.” 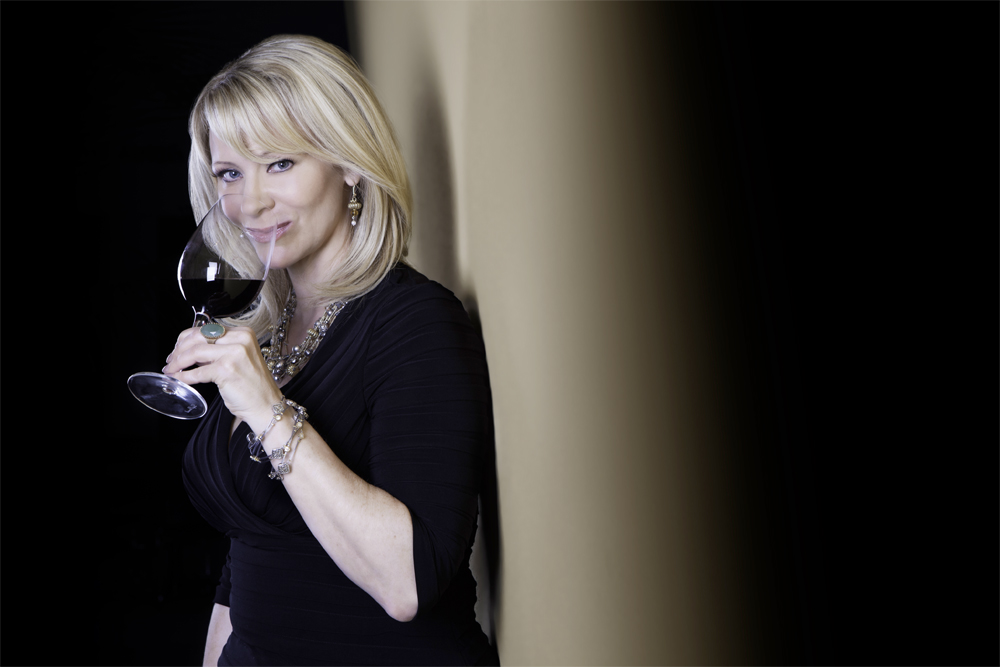 Voted one of the Top 100 most influential people in the American wine business and the host of a television show for 10 seasons, Leslie Sbrocco was no stranger to the world of wine.

But, even for someone as well known as Leslie, her books opened additional doors.

The release of her books, Wine for Women and The Simple and Savvy Wine Guide, caused her speaking career to take off (and also landed lucrative consulting engagements with clients like Target).

Leslie: “After releasing both Wine for Women and The Simple and Savvy Wine Guide my speaking career took off. I book dozens of engagements a year and the books are my calling card.”

David Meerman Scott: The New Rules of Marketing and PR 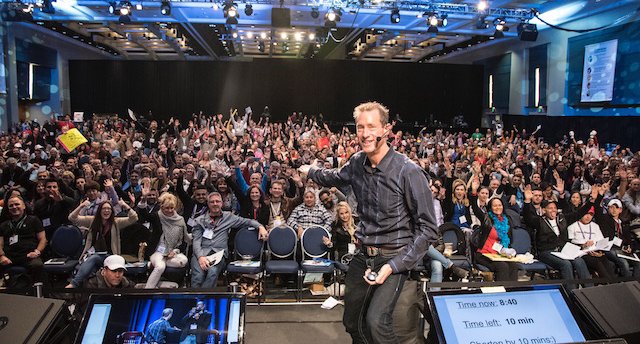 After serving as VP of Marketing for a $70MM company, David Meerman Scott started his own consulting agency. David leveraged the strategies he used to achieve success for his clients to write the book The New Rules of Marketing & PR.

Establishing him as one of the pioneers in web marketing, the book skyrocketed David from small-time consultant to recognized authority and gave him the credibility to launch his speaking career.

David: “The New Rules of Marketing and PR – my international bestseller now in a new 6th edition with more than 375,000 copies sold in English and available in 29 languages from Albanian to Vietnamese – allowed me to transition from being a consultant to being a professional speaker. It’s been worth millions in speaking fees over ten years.”

Kate White: I Shouldn’t Be Telling You This 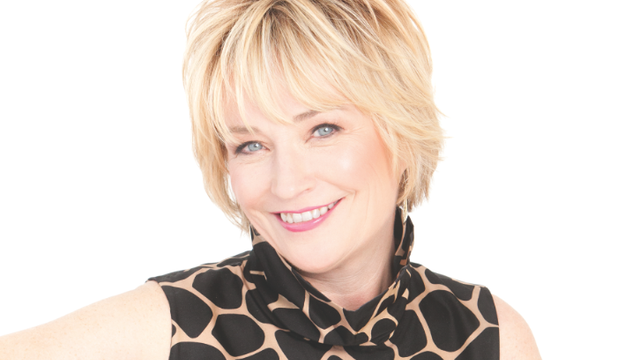 Kate White, a well-known fiction writer and former editor-in-chief of Cosmopolitan Magazine, wanted to dive into the world of nonfiction and speaking.

Her series of books on career advice for women launched her into the spotlight, leading to over two decades of profitable speaking gigs and allowing her to spread her message far and wide.

Kate: “Writing career books actually created my speaking career. After I wrote my WSJ bestseller, Why Good Girls Don’t Get Ahead, over twenty years ago, organizations immediately started to book me regularly to speak without any effort on my part.”

Write A Book to Accelerate Your Speaking Career

Many entrepreneurs struggle to stand out from their peers in order to land major speeches.

As these seven entrepreneurs have made clear, sharing your wisdom in the form of a book gives event planners an easy way to recognize and confirm your expertise and authority.

Many of them have continued publishing books, leveraging them to increase their speaking fees, book more gigs, and even land lucrative consulting engagements through the audiences they speak to.

How to Start a Podcast: A Step-by-Step Guide for Authors

How to Build an Author Ecosystem (& Why You Need One)

9 Tips To Book Your First Speaking Engagement As An Author