How This Financial Planner Doubled AUM (And Became A Hometown Hero) 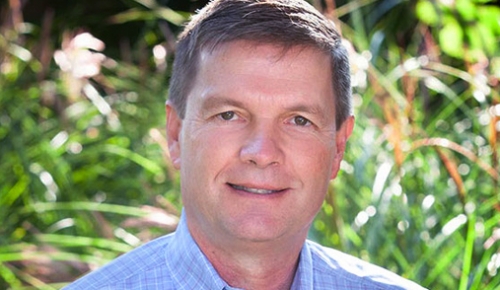 Mark Baird is a Certified Financial Planner who takes a holistic approach to financial well-being. Whereas most CFPs focus on just one facet of monetary health–such as insurance or investments–Mark’s guidance stems from an understanding of his client’s entire situation.

After earning his MBA, Mark joined one of the largest energy companies on earth. Although he held multiple roles in the company, one position in particular had a lasting impact on the course of both his life and his career: Director of Benefits for the Engineering Department.

In that role, Mark was in charge of 401(k) plans, pension plans, and health and welfare benefits for the 10,000+ employee company, and over the years he had the chance to speak with many of those employees.

Mark realized that financial ignorance was a serious problem–but, as a Certified Financial Planner, he could help fix it

It deeply bothered Mark to watch good, honest people make poor financial decisions. So he set out to help them. 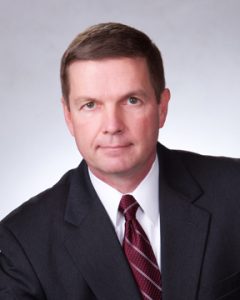 Mark took a risk to do this: he left his steady and lucrative position at Reliant Energy to pursue his Certified Financial Planner (CFP) certification. Although he didn’t know if his plan would work, he felt an obligation to give people individualized financial guidance.

“Everyone wants to do what their neighbors, coworkers, or brother-in-law does financially. But everybody is an individual. You need to build unique solutions for everyone’s particular set of circumstances.”

The risk paid off. Mark earned his CFP and became a financial planner and coach.

His subsequent years of working on his clients’ financial plans–as well as his time as a Director of Benefits–revealed to him that people yearned for a simple guide to personal finance. Too many people bury themselves in debt. Too many people don’t know how to budget. Too many people leave benefits on the table.

In the past, Mark offered free coaching to families struggling with these issues. Eventually, though, he reached a point where he couldn’t do pro bono work anymore. He’d started a family of his own, and he didn’t want to take away his precious time with them.

After looking at potential solutions, he discovered that a book was his best option to solve his problem.

By writing a book, he could spend his energy one time, and people in financial trouble could learn from him forever. If they wanted to use his services further after reading the book, they could contact him directly. It was a perfect solution.

“I didn’t want some 400-page rant that talked down to people just to make myself feel smart. I wanted to help people improve their understanding of personal finance.”

He decided he’d write a straightforward book that would help his community, help his business gain clients, and help him land speaking engagements.

But it wasn’t just about his community. Mark has two sons, now in their twenties. He knew they’d seen him and his wife do a good job of managing money, but Mark didn’t know if his sons would follow his example.

“Guilt elimination was at least part of my motivation to write a book. I wanted to hand my sons my book and say, ‘This is what worked for your mom and me. Now you don’t have any excuses.’” 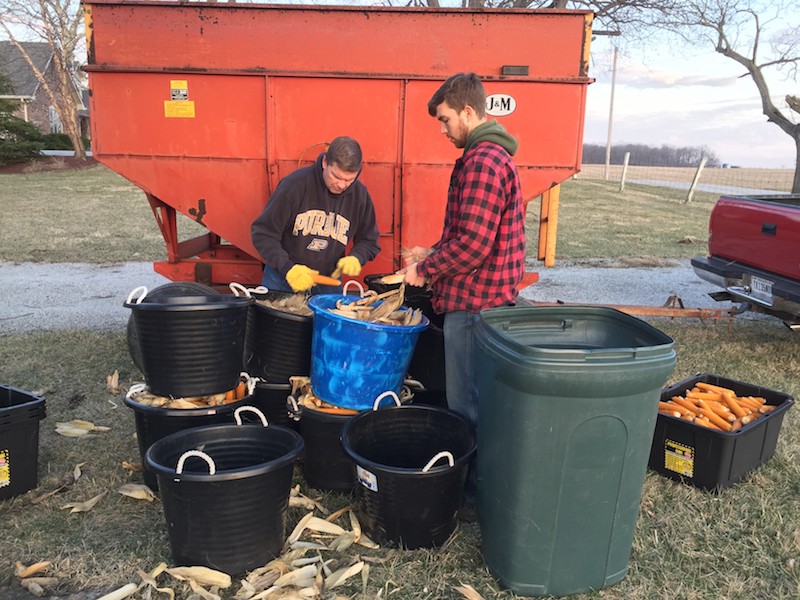 His first hurdle was choosing what specific angle to take. Mark realized that the personal finance space is too big; he could write 10 books and still not come close to covering everything.

“My fear was my book would be too broad. I needed to narrow down what to hit so it had the maximum impact.”

He researched book-writing services online and signed up for multiple websites that offered outlining help.

“I did put a lot of effort into it, but most of the resources I used weren’t very good, and this impacted my outline.”

Mark struggled to finish the outline. Even with that part completed, he still didn’t know his next step. He didn’t see himself as a bad writer, but he didn’t have confidence in his ability to finish a book.

Then it hit him: he needed to treat his book the same way he tells his clients to treat their financial planning.

“If I was ever going to finish my book, I would need a mentor beside me. Someone with the template or formula to get this done the right way.”

Mark looked around for services, but couldn’t find anything that suited him.

“I looked at CreateSpace, but their services weren’t comprehensive. I checked out a few other companies, but they didn’t seem reputable enough.”

By chance, he heard Scribe co-founder Tucker Max describe the company’s process on James Altucher’s podcast. After hearing Tucker explain how, by using Scribes in an interview process, authors could have their ideas turned into books, in their words and their voice, Mark signed up as quickly as possible. 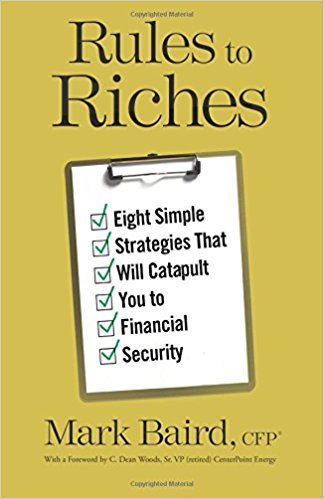 Mark quickly felt a huge sense of accomplishment finishing the outline and, as silly as it felt, finalizing the chapter names and their order.

“It was such a relief to have someone help me organize it in a way that felt logical. Once we got through that part, I felt a lot better about myself and going forward with the book.”

But even though the outline helped his confidence, he still had concerns about the process.

He was afraid he’d miss key pieces of information in his discussions with the editor. He didn’t want to publish inaccurate information. He worried that he’d replicate books already in existence. And his biggest fear was that his book wouldn’t actually help anyone.

“Honestly, I was very worried that my book was going to be good enough. I didn’t think I could speak a book that was cogent and useful. But I trusted the team, and the process was so straightforward that I absolutely enjoyed it.”

After the book was published, Mark’s credibility skyrocketed and he doubled his assets under management

Not only was Mark’s book easy and enjoyable for him, but it also turned out to be a professional success.


Before he wrote his book, Mark did no speaking. Now he’s averaging one speaking engagement a month, with nothing but word-of-mouth referrals. 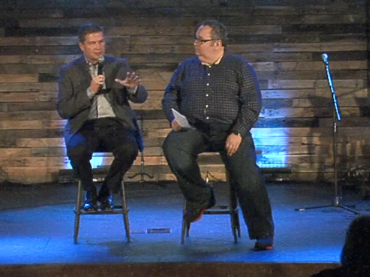 In particular, he derives satisfaction from speaking to groups in his community and getting them excited about personal finance.

“You speak, you talk about the book, you sell a few copies, and they refer you to more people. It’s a referral chain, and it’s been very gratifying. I don’t think it would have happened without the book.”

This referral chain has led to Mark doubling his assets managed since the release of his book, Rules to Riches: Eight Simple Strategies That Will Catapult You to Financial Security.

But perhaps the most gratifying success is how much the book impacts people. He’s been stunned by the response from people who’ve read the book, especially in his hometown. One friend, a retired Air Force pilot, told Mark he was surprised by how simple Mark had made seemingly complicated concepts in the book.

The book also earned Mark a benefit that he hadn’t expected: prestige in his hometown.

Mark’s hometown in rural Indiana is home to fewer than 15,000 people. It’s where he grew up and where he still lives with his wife and two sons.

“I’m surprised at the gratification people feel by virtue of knowing me. They point me out on the street and say, ‘There’s the guy who wrote that book. You have to read it.’ I’m not any different from other people. I just put down on paper what I’ve been saying for a long time.”