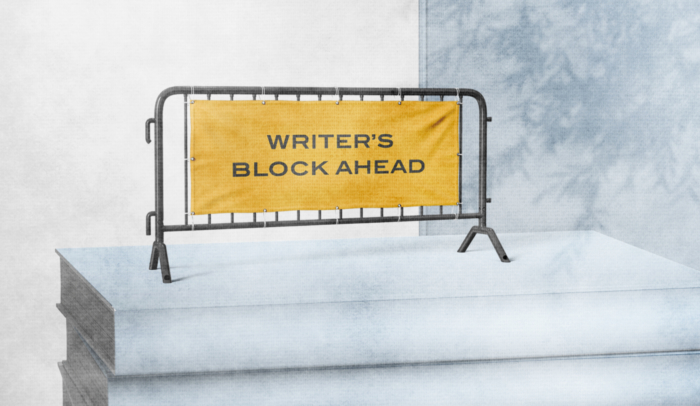 Ever sat down to write something, and nothing came up?

If you haven’t, it means that you don’t write much (or you have some magical power that no one else has).

Every writer I’ve ever talked to or worked with (including myself) has dealt with writer’s block. In fact, some of the greatest writers of all time—Ralph Ellison, Harper Lee—battled with it throughout their careers.

After decades of writing books professionally, and working with thousands of Authors to help them through these issues, I’ve developed an approach for how to overcome writer’s block that’s different from most, and—if applied correctly—almost always works.

What Is Writer’s Block?

The term “writer’s block” was created in the ’50s by a psychiatrist named Edmund Bergler, in a paper called “Does Writer’s Block Exist?”

Bergler argued that a writer “unconsciously tries to solve his inner problems via the sublimatory medium of writing.”

In other words, a blocked writer is actually blocked psychologically—and the way to “unblock” that writer is through therapy. Solve the personal psychological problem and you remove the blockage.

Am I trying to say you need therapy? No. (Well, not necessarily.)

My point is that there’s been a ton of stuff written since then about writer’s block, and most of it is wrong.

The original guy got it (basically) right.

Even though writer’s block always boils down to underlying problems, those problems fall into 3 main buckets.

Here are the 3 main causes of writer’s block.

This one is the biggest and most obvious cause of writer’s block.

It’s often the real cause, even when we think it isn’t.

This is the human condition, so you’re not alone. Not by a long shot. Even professional writers struggle with this one.

If fear is the underlying cause of your writer’s block, the best thing to do is admit that you’re afraid. Then you can deal with it, which I’ll cover in the next section.

This second problem is also a kind of fear, but it’s more indirect.

You’ve heard of the “fight or flight” response? Well, in academic literature, it’s actually called the “fight, flight, or freeze” response, and “freeze” is a big one in writer’s block. 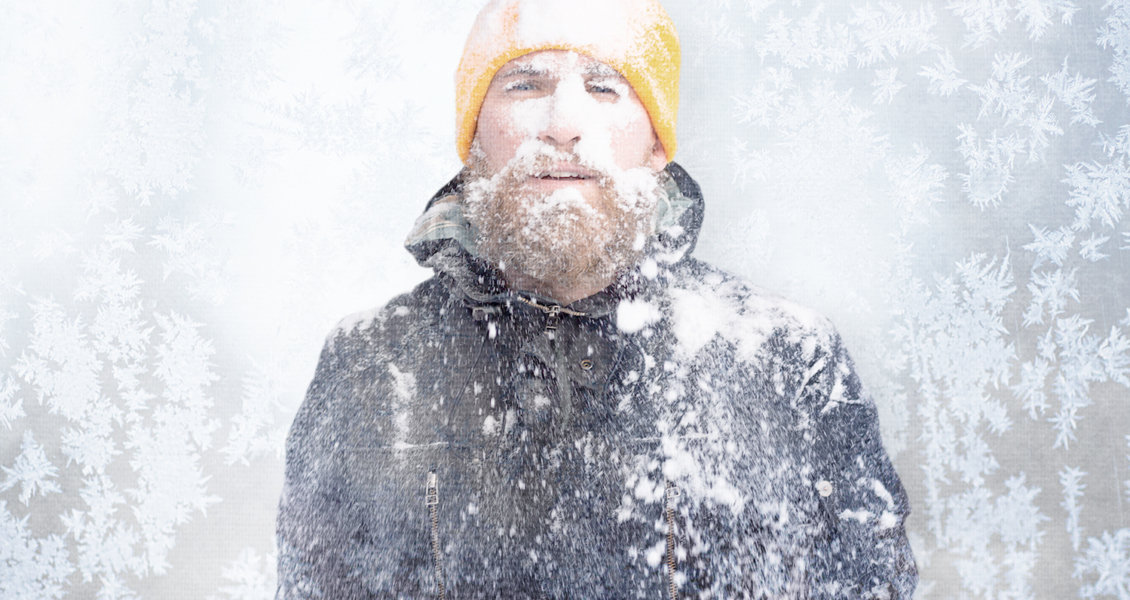 Humans crave certainty. If there’s too much uncertainty about the writing task (or any task), it freezes people.

Any subconscious hesitation about the plan or the topic (or anything at all) will make most people just not do it.

I see this all the time with Scribe clients. They know they have a book in them, and they don’t have any problem writing once they know what they’re supposed to write about.

But without the proper organization and structure in advance, they freeze.

3. You genuinely don’t want to do it

It’s most common in work or school-related writing, or any time an outside force compels you to write.

But it can also happen when you’re feeling an internal need to do something else at the same time you’re trying to write.

If you want to dive deep into the problem of writer’s block, the best single book on the topic is Conceptual Blockbusting. It’s been out for 30 years and is in its fifth edition (it’s that good).

These are the strategies I’ve seen work for myself and thousands of other Authors.

But, ultimately, do whatever works for you. That’s the only rule for writing.

1. Face Your Fear (aka the best way to beat writer’s block)

If you’re dealing with fear, the best way to beat writer’s block is both simple and incredibly effective.

When I’m stuck, I ask myself the question:

What am I afraid of?

Here’s the thing though—this won’t work if you aren’t honest with yourself. And of course, you have to be self-aware enough to know when you’re not being honest.

This works for me (most of the time), because I’ve spent many years in different forms of therapy, and I’ve gotten pretty decent at seeing my own bullshit (again, most of the time, not always).

If you’re not like that—and most people aren’t—this strategy won’t work. You’ll just spin up elaborate rationalizations to convince yourself that there’s a REAL reason, and it’s not some fear you aren’t facing.

But if you do this legitimately, if you can actually understand the fear that’s driving your block, then you can solve it.

If you’re serious about doing this and you’d like some guided help, read my post that walks you through exactly how to beat your book writing fears.

I know I said it’s almost always fear, but I did use the modifier “almost.”

There are absolutely times when writer’s block isn’t fear.

Sometimes you’re just having a hard time for other reasons, and for those times, there are other strategies I’ve found that work (both with the thousands of Authors we’ve helped and with me).

Writer’s block is a real thing, but there’s no such thing as speaker’s block. You can always talk.

If you really feel stuck, get someone to interview you about the thing you’re stuck about.

Once you have to talk about it with another person, the ideas and words flow. Be sure to record your sessions so you can work from them later.

3. Focus on the reader

If you’re sitting in a creative vacuum, it can be extremely hard to write.

Adding another person into the writing process, even an imaginary one, can cure writer’s block just by giving you someone to interact with. Now, you’re not staring at a blank page. You’re talking to a person, even if that person is in your own mind.

But there’s another reason that focusing on the reader can get your creative juices flowing, and it relates back to fear.

Nothing gets in the way of creative work like self-doubt and self-criticism.

I see so many Authors fall victim to perfectionism, which is really just worrying that your book might not be “good enough.”

Focusing on the reader takes your mind off yourself and puts it back where it belongs: on the people you’re trying to help with your book.

You know the saying, “the phone only rings when you’re in the shower”?

Well … go get in the shower. Metaphorically.

Going for a walk works really well. As does playing with my kids.

This isn’t about procrastination. It’s about allowing yourself to walk away from it fully, at least for a while.

Taking your mind off the problem lets your subconscious work on the issue. You can come back to it fresh later on.

Writing a book is hard work. It takes a LOT of writing time, and that can get pretty dull.

Sometimes, freshening up your surroundings can spruce up your writing routine just enough to break through that creative block.

This has helped me before. I’ll go to a coffee shop or a restaurant or anywhere else. It doesn’t matter; I just change the context I am in.

I hate this, but sometimes it works. Many times I’ve been stuck, and I would keep writing, even if it was useless, and that got me going.

Lack of momentum almost always has fear underneath it, but sometimes just getting moving is enough to get to something good.

The important thing is to stop worrying about finding the right words.

Your best writing will come later, during the many editing stages of your book. For now, just get that first draft down, whatever it takes.

If you tried ALL of these strategies and nothing is working, you might be dealing with the second problem: a bad plan.

Go back to the beginning. Make sure you know the primary goal of your book. Know your message and your target audience.

Then, create a writing plan, including a writing schedule that works for you.