The Future of Publishing: Where Is the Book Industry Headed? 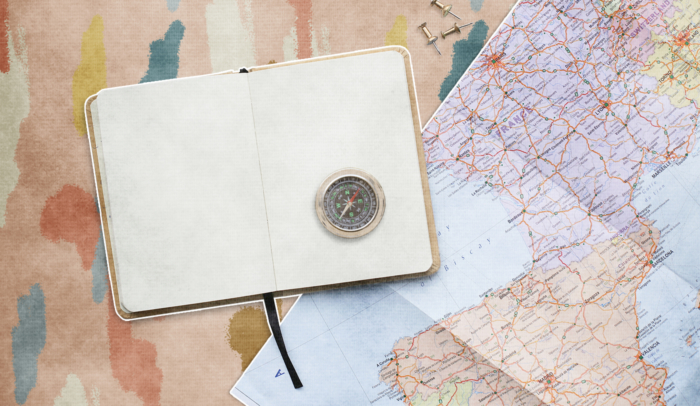 Having spent two decades in publishing—both as an Author and as co-founder of Scribe—I can say with certainty:

There’s no such thing as a “broad” publishing industry anymore.

To be frank, the model of traditional publishing, though still successful in many ways, is no longer the dominant model. Publishing has changed in major ways over the past decade, and those changes will only continue as the years go on.

Therefore, when people ask me about the future of publishing, my answer always starts with:

There’s no such thing as a single future of publishing.

Nowadays, you can only really talk about specific niches of publishing.

Here at Scribe, for example, we work solely in nonfiction books. That’s what we know best. And that’s why I’m only going to focus on the future of nonfiction books in this article.

You may or may not have noticed, but every year, traditional publishers release fewer and fewer nonfiction books. That’s because, on the whole, nonfiction isn’t tremendously profitable in terms of book sales.

Meanwhile, the total number of nonfiction books published is going way up because more Authors are self-publishing.

The future of nonfiction books is bright, but it looks very different from the past.

I can obviously only give my best guess as to the future.

I have skin in the game. As one of Scribe’s co-founders, I made a bet on that future by building this company. I get up every day and do work based on my beliefs about where the publishing industry is going.

This article will cover how the publishing world has changed in the last ten years and explain what this means for nonfiction Authors.

Finally, I’ll finish with some reflections on the future of book marketing.

As the Book Industry Unbundles

Let me repeat this: it’s not possible to talk about publishing as one monolithic industry anymore.

It used to be a monolithic industry. In the past, a lot of different publishers were grouped together because they shared a common purpose: printing words on paper and distributing them to very specific places. 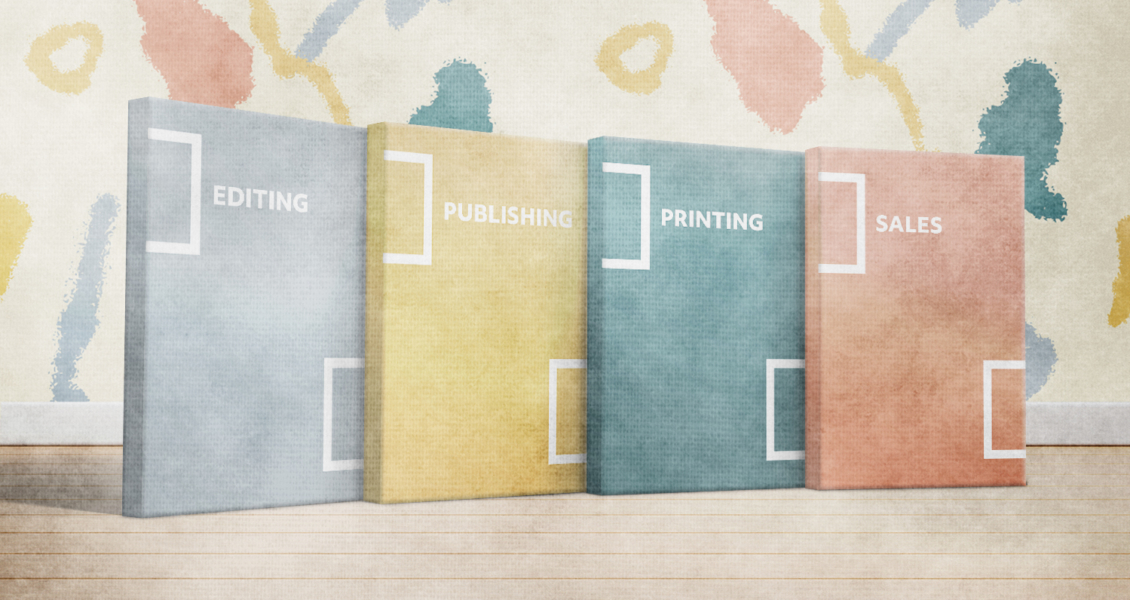 Traditional publishing lumped editing, publishing, printing, and sales together as part of a single process. But the internet slowly, methodically, and inevitably unbundled the book industry.

Businesses that were previously forced together were separated. The same happened to content.

Newspapers, for example, were built on a weird mix of subjects. Classified ads had to appear next to the sports section because they subsidized them. No one would buy just the classifieds, but they will buy the bundle.

That’s because they don’t need to go together in a digital world. They were grouped together because of the business model of printing newspapers.

Another obvious example is fiction and nonfiction. They have absolutely no relationship to each other. Aside from similarities in grammar, there’s virtually no overlap in Authors, marketing, sales, or content. It doesn’t make sense for those businesses to be connected, but they are because the business model of traditional publishing demanded it.

Digital media highlighted the inefficiency of all kinds of bundles.

Over the last decade, we’ve seen many different areas of publishing come apart.

Even within the publishing process itself, functions are being unbundled. Everything from editing, cover design, interior layout, printing, and distribution can now be hired out separately.

I predict that publishing will continue to unbundle. And then, it will eventually start to re-bundle…but only in specific ways.

The time will come when the larger media conglomerates that own those traditional publishing companies will break them up. They’ll probably sell the book backlists to private equity firms. Then, it’s likely that they’ll disband or spinoff the nonfiction publishing units.

Whenever any industry unbundles, you see the same process. It won’t be any different with the book industry. Two main groups will emerge:

The investors and the service-sellers.

During the gold rush, many prospectors rushed out to strike it rich, but very few succeeded.

Individual gold miners didn’t make money. The two groups that made money were:

Basically, the people that made a profit either picked winners or they sold supplies to everyone.

We’ve already started to see this in publishing.

The investors are the small shops and hybrid publishers who try to make money by picking winners. They build partnerships with select Authors, who they think will sell a lot of books. These investors plan to stay really exclusive and really good.

There are no guarantees with that route. If there was a clear formula for choosing winners, everyone would do it.

Scribe falls into the other category. We sell services to everyone. (We just happen to occupy the high-end niche. But in every market, there are multiple niches.)

Traditional publishing–as it currently stands–isn’t a sustainable model, so in the nonfiction gold rush, it’s the lucky investors and the service-sellers who will thrive.

Business-wise, that’s the future of publishing.

Nonfiction Books as the Means, Not the Ends

When it comes to the future of books, though, there are other forces at play.

That’s where the analogy breaks down a little. The Authors who win big aren’t really panning for gold–or book sales, in this case.

In traditional publishing, a book’s success is defined by book sales. Bestsellers are the gold every publisher is trying to find.

But contrast this to most nonfiction Authors–they won’t “strike it rich” by selling a lot of copies of their book.

But having a book will help them find their “gold” in other ways.

Scribe’s goal is to help Authors break out of the limited mindset that equates book sales with success. We want Authors to see that their books can be lucrative in many other ways.

This is tied to a much larger change going on in society: the nature of high-earning professionals is also changing.

The days of going to the right college, starting a career, working your way up inside a single company, and staying there for 30 years are over.

Fully independent means you’re a one-off consultant or have a small company.

Quasi-independent means that, even if you work in a company, you might build a career across anywhere from 4-10 companies. That career will be independent of any single company.

We can already see this happening.

In an independent professional landscape, the vast majority of high-level, high-earning professionals are going to have to have some sort of media presence.

I’m not saying they have to be Gary Vaynerchuk or Marie Forleo. But they will need media that shows proof of work.

They will have to be able to showcase what they can do.

So, how does this converge with changes in the book business?

Those two groups will still exist. But the biggest group of nonfiction Authors right now are professionals who want to prove they know things that are valuable to other people.

They won’t be trying to strike it rich by prospecting for book sales. Instead, they’ll get rich by using their book to build their business or their career, where there’s a lot more room for growth.

I think we’ve only just seen the beginning of that.

That’s the future of nonfiction books.

The Future of Book Marketing

As the publishing industry changes and the pool of nonfiction Authors grows, we’ll also see changes in the future of book marketing.

Professional writers or celebrities looking to make money through book sales will continue to do things the way they’ve always been done. It’s just going to get harder to get attention.

But for the third category—Authors who want to grow their careers or businesses—book marketing will change (and get easier).

These Authors aren’t focused on making money with their book. They’re focused on using their book to make money in their business.

That means all the assumptions of old-school book marketing fall away.

This opens up lots of new opportunities for people who are willing to change the way they think about book marketing.

If you want to learn more about how to change your marketing approach, how to set the foundation for your marketing, and how to leverage that foundation to reach your professional goals, read this post on marketing your book.